Though he later restored the policy, the CEO had blamed 401(k) cutbacks on the costs of complicated pregnancies 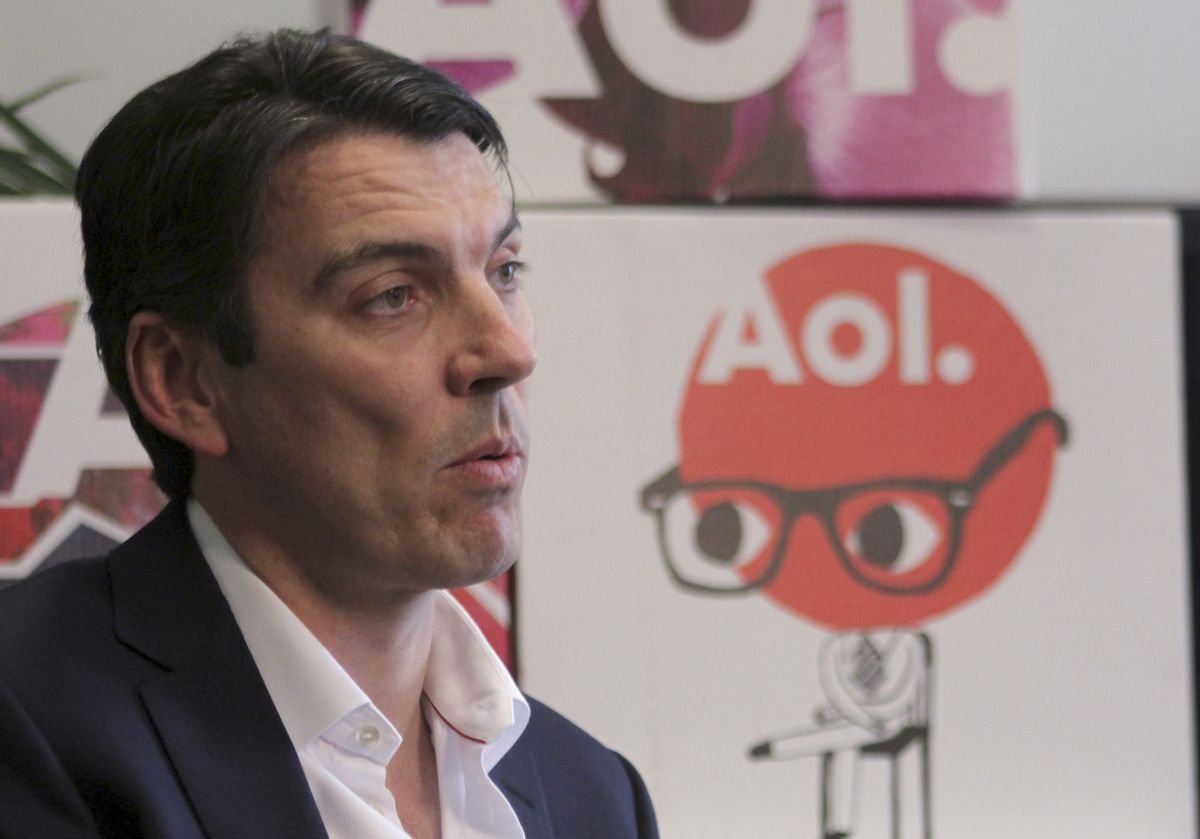 AOL CEO Tim Armstrong has quietly restored full retirement benefits to his employees following public outrage for partially blaming the cutback on two employees who suffered complicated pregnancies. In an internal e-mail to employees, he wrote: "The leadership team and I listened to your feedback over the last week. We heard you on this topic. And as we discussed the matter over several days, with management and employees, we have decided to change the policy back to a per-pay-period matching contribution."

He added, "On a personal note, I made a mistake and I apologize for my comments last week at the town hall when I mentioned specific healthcare examples in trying to explain our decision making process around our employee benefit programs."

Armstrong had announced the scaling back of 401K contributions at a staff meeting last week, blaming the cutbacks on costs associated with Obamacare and "distressed babies." He said, “We had two AOL-ers that had distressed babies that were born that we paid a million dollars each to make sure those babies were OK in general. And those are the things that add up into our benefits cost. So when we had the final decision about what benefits to cut because of the increased healthcare costs, we made the decision, and I made the decision, to basically change the 401(k) plan.”

The comments ignited a media firestorm, and although the policies have since been restored, the mother of one of those "distressed babies" has written a thoughtful and compelling essay in Slate about how Armstrong's words have hurt her and her family. "We experienced exactly the kind of unforeseeable, unpreventable medical crisis that any health plan is supposed to cover," wrote Deanna Fei, whose husband is an editor at AOL. "Isn’t that the whole point of health insurance?"

Fei reveals the details behind her pregnancy and "distressed baby" -- a completely normal pregnancy until 5 months, when she unexpectedly gave birth to a daughter who, at less than 2 pounds, had to fight to live.

"I take issue with how he reduced my daughter to a 'distressed baby' who cost the company too much money," Fei wrote. "How he blamed the saving of her life for his decision to scale back employee benefits. How he exposed the most searing experience of our lives, one that my husband and I still struggle to discuss with anyone but each other, for no other purpose than an absurd justification for corporate cost-cutting."

As she details the struggle her and her family endured, Fei explains what is so troubling about Armstrong's statement -- that it's loaded with judgment and resentment:

Let’s set aside the fact that Armstrong—who took home $12 million in pay in 2012—felt the need to announce a cut in employee benefits on the very day that he touted the best quarterly earnings in years. For me and my husband—who have been genuinely grateful for AOL’s benefits, which are actually quite generous—the hardest thing to bear has been the whiff of judgment in Armstrong's statement, as if we selfishly gobbled up an obscenely large slice of the collective health care pie.

Yes, we had a preemie in intensive care. This was certainly not our intention. While he’s at it, why not call out the women who got cancer? The parents of kids with asthma? These rank among the nation’s most expensive medical conditions. Would anyone dare to single out these people for simply availing themselves of their health benefits?