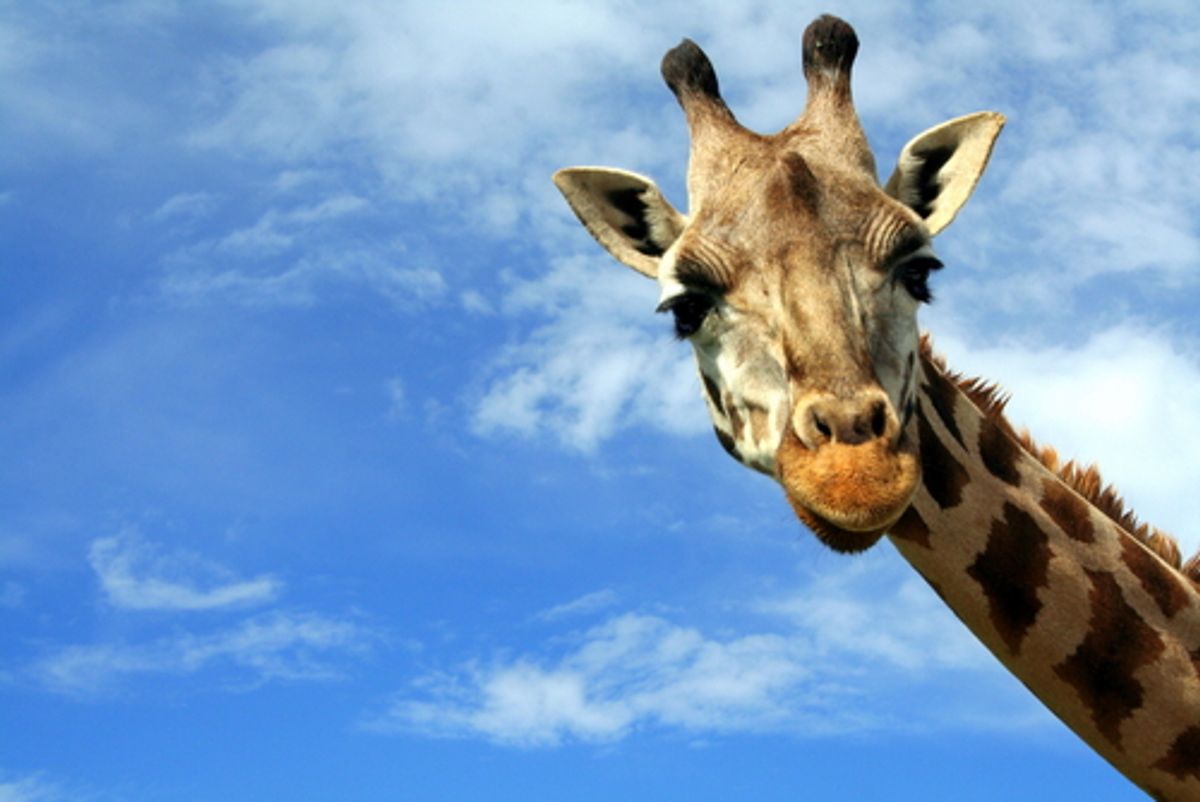 Whether or not you believe it was the right thing to do, we can at least agree that the Copenhagen Zoo didn't handle this one well: In order to prevent inbreeding, keepers shot a healthy 2-year-old giraffe, dissected its body and then fed it to the lions, all while visitors looked on.

The giraffe, named Marius, was a "surplus" animal, the zoo explained, whose genes were already well-represented among European zoos' captive population. His euthanasia was a perhaps overly frank demonstration of the circle of life that's understandably gotten a lot of people upset. And yes, the whole debacle was also caught on video.

Most distressingly, the slaughter occurred in spite of protesters, an international petition signed by over 27,000 people and even offers from other zoos and wildlife parks to take the giraffe in. One individual offered to pay $682,000 to adopt him.

According to the zoo, however, international breeding bylaws made it so that saving Marius' life was never an option. explains:

[Zoo spokesperson Tobia] Stenbaek Bro said a significant part of EAZA [European Association of Zoos and Aquaria] membership is that the zoos don’t own the animals themselves, but govern them, and therefore can’t sell them to anyone outside the organization that doesn’t follow the same set of rules.

...Copenhagen Zoo doesn’t give giraffes contraceptives or castrate them because that could have unwanted side effects on their internal organs, and the zoo regards parental care as important, said [the zoo's scientific director, Bengt] Holst.

EAZA said it supported the zoo’s decision to “humanely put the animal down and believes strongly in the need for genetic and demographic management within animals in human care.”

"We have been very steadfast because we know we've made this decision on a factual and proper basis. We can't all of a sudden change to something we know is worse because of some emotional events happening around us," Holst told the Guardian.

“We were open about it because we know [the euthanasia] was the right thing to do," he said, adding that the public killing also helped teach children about life and death. So, points for transparency. But while Holst insists that both allowing Marius to be born and then cutting his life short was in all of the giraffes' best interests, this isn't likely to be one of those situations where the general public will be able to see "reason."