Profiting off polluting: How Big Oil is defrauding states to clean up toxic fuel leaks 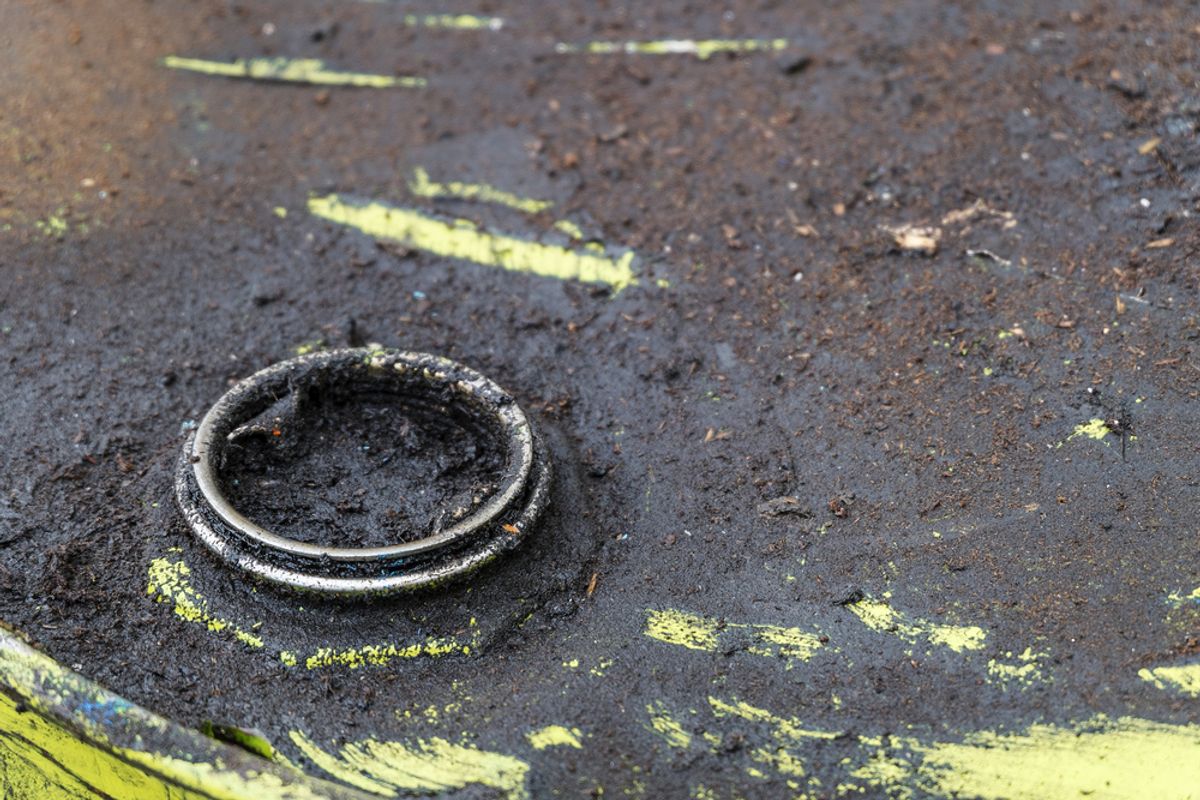 To anyone who drinks water, the rusted, leaky underground tanks storing underground fuel are the "single largest threat" to its safety. To major oil companies, they're an opportunity to profit.

Reuters has an exclusive report on the despicable fraud being carried out by Big Oil. Call it "double-dipping": When toxic, potentially carcinogenic leaks of gas and diesel threaten aquifers, the companies accept government funds to clean it up. Then, they apply for a second payout from the insurance companies. And all the big guys, it seems, are going for it: Chevron, Exxon, ConocoPhillips and Sunoco have agreed to settlements over the past three years totaling over $105 million.

"When I first saw these cases, I thought this is kind of incredible," said New Mexico Assistant Attorney General Seth Cohen. "The oil companies have, in effect, profited off polluting."

Here's more from Reuters on the widespread fraud and the dream team working to expose it:

Approximately 40 states and the District of Columbia have special funds to cover the costs of removing and replacing the old tanks, excavating tainted dirt and pumping out dirty groundwater.

Since 1988, there have been more than half a million leaky tanks reported across the country. Nearly 80,000 spills still are waiting to be cleaned up.

In the New Mexico settlement last September, court documents show the origin of the case against Chevron was a sealed lawsuit filed by [Thomas] Schruben and [Dennis] Pantazis' team in 2009 under a state law designed to protect taxpayers from fraud.

One document from 2006, for example, shows Chevron received a check for $19,000 from the state to clean up and monitor a leak at a gas station in the small, southern New Mexico town of Artesia. On the application to receive money from the tank fund, the company checked "No" next to the question: "Do you have insurance?"

The lawsuit accused Chevron of receiving insurance payouts to deal with many kinds of environmental contamination, including policies that would have covered leaks at the gas station in Artesia - a fact it kept hidden from the state.

About 20 more cases across the country are currently pending.

None of the companies, of course, have admitted to having done any of this wittingly. Those who have settled out of court did so on good faith that they simply didn't realize they had applied twice for cleanup funds. As Reuters points out, the millions paid out in settlements are practically nothing for them. But for cash-strapped states, they're a major something.