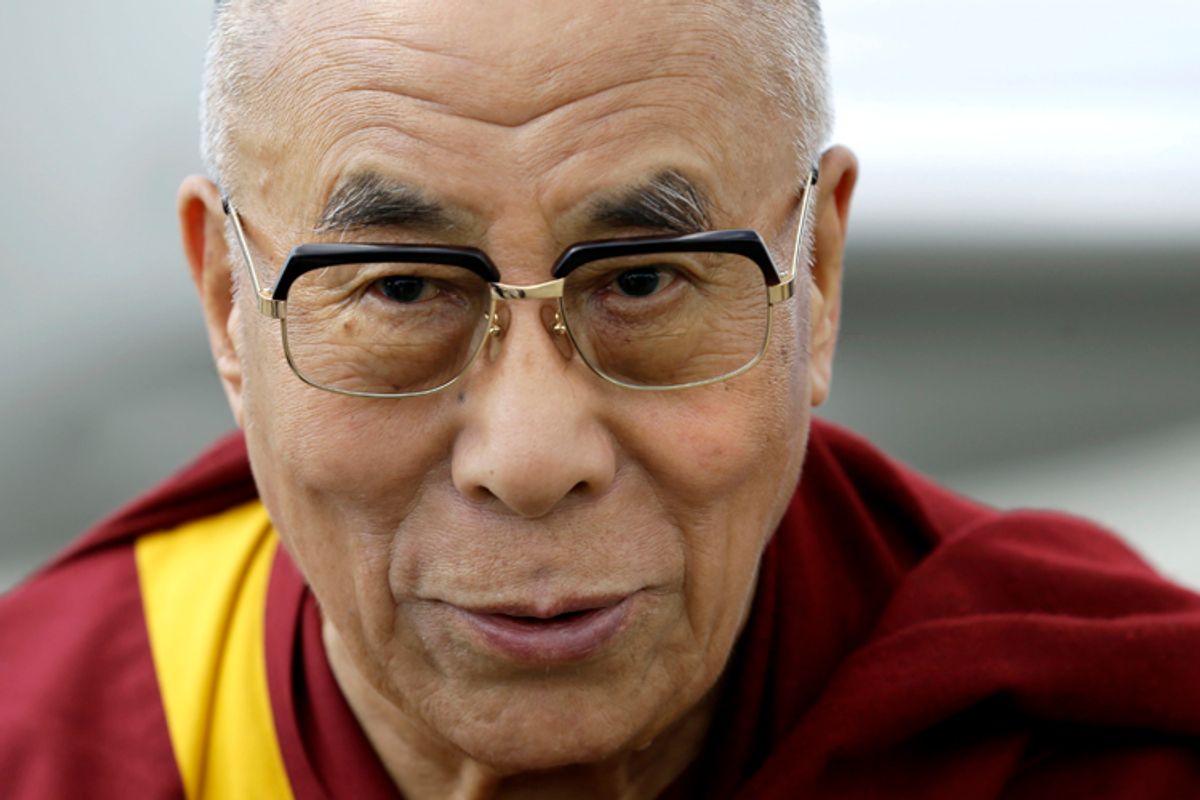 In his open letter to the world new Microsoft CEO Satya Nadella declared that "I truly believe that each of us must find meaning in our work."

Here's a test: What is the meaning of the shocking news that Microsoft's Bing search engine is censoring Chinese language search results for users in the United States? This is a critical question. When you are as far behind the market leader as Bing lags behind Google, establishing unimpeachable credibility counts. And Microsoft, according to Dominic Rushe at The Guardian, has blown it.

A Chinese language search for the Dalai Lama on Bing is led by a link to information on a documentary compiled by CCTV, China’s state-owned broadcaster. This is followed by two entries from Baidu Baike, China’s heavily censored Wikipedia rival run by the search engine Baidu....

Running the same search in English on Bing generates a list headed by the Dalai Lama’s own website then links to his Wikipedia page and news reports, including one from Phayul.com, a pro-Tibetan independence website. The English search results page also shows images of the Dalai Lama, unlike the Chinese search.

Similarly different results were discovered for the Tiananmen Square protests and Falun Gong. Kudos to FreeWeibo for discovering the discrepancies. Google, in contrast, delivered the same results for Chinese and English queries.

No big U.S. tech company should get a free pass on the topic of collaborating with Chinese censors. Google has also made embarrassing compromises with Chinese authorities with respect to services used by Chinese speakers in China. But selectively editing search results for U.S. residents for political reasons is an even more egregious betrayal of search engine faith.

UPDATE: I checked with a colleague who lives in Taiwan. He reported that his Bing results were not censored, but when he altered his setup to make it look as if he was coming from the United States, the search results did get censored.

The Guardian reports that calls to Microsoft were not returned. That's understandable. The best case scenario here is that some kind of technical glitch resulted in Bing unintentionally delivering to U.S. citizens search results that were tailored for the People's Republic. And even that's still pretty bad.