Director Andre Robert Lee looks back at his time in prep school, and the rift it opened between him and his family 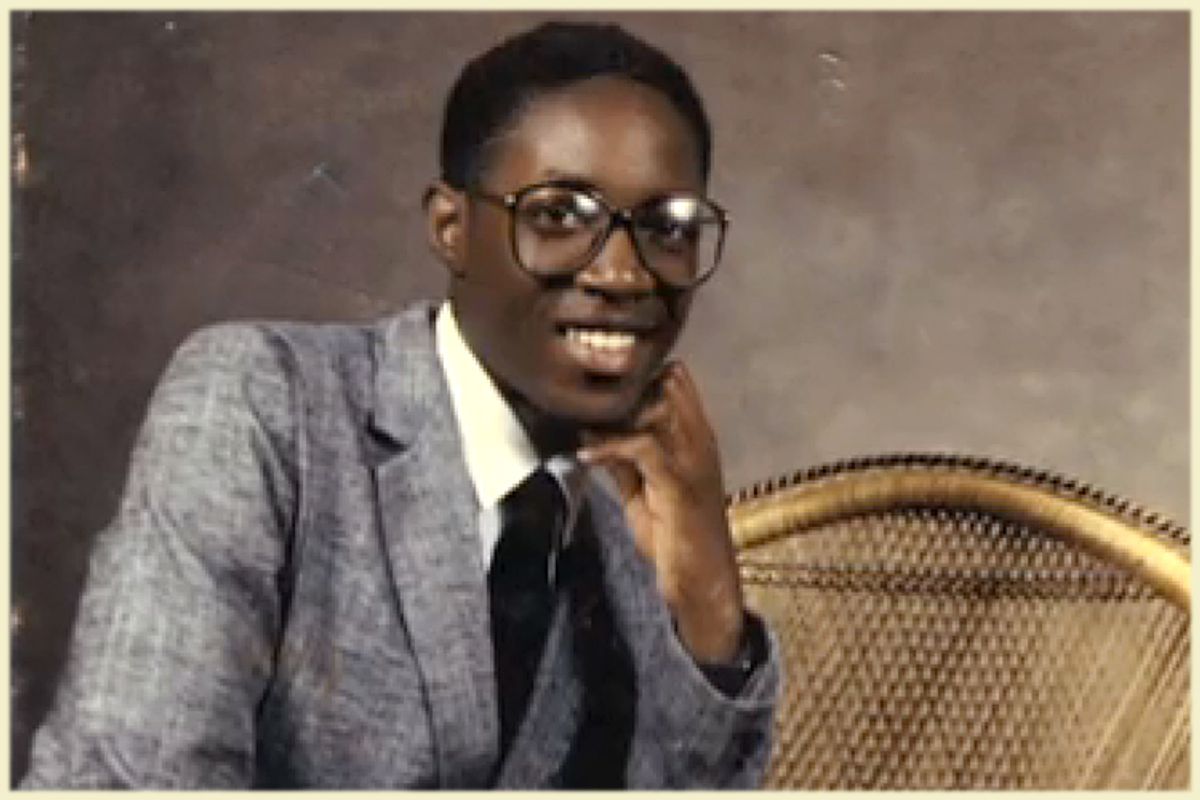 When Andre Robert Lee received a scholarship to a prestigious prep school at the age of fourteen, it spun his life in a direction neither he nor anyone in his family had dared to imagine up to that point. The award took him away from his broken, fatherless home and his poor neighborhood in North Philadelphia and gave him the opportunity to indulge his love of reading and academics unencumbered by the stressors to which he, unfortunately, had become accustomed. From the moment he set foot inside the elite Germantown Friends School, Lee engaged with a wide variety of people and ideas that changed the way he was able to look at the world.

Now, it is explicitly clear the advantages and opportunities that turn has afforded him: He is the director of "The Prep School Negro," a documentary about his own experience going to school with more whites and wealthy folk than he had ever before seen. In one of my favorite scenes in the film, Lee goes back to GFS, sits in a class with one of his old teachers, and recounts an eye-opening moment:

"My mother worked in a factory. The man who owned the factory -- his son was in your class with me. I remember sitting here, looking over at him and thinking, 'Wow, your father pays my mother less a year than our tuition is here. And you have a sister here.'"

"I think you actually said that out loud one day, Andre."

However, the film, which debuts tonight on World Channel as part of its America ReFramed series, is not a celebration of the benefits of a broad education, nor is it a call for more inclusiveness of minority students into the private school system. "The Prep School Negro" is actually a much more personal, and thereby poignant examination of the distance his schooling put between Lee, his sister, and their mother. While his family was proud of him, they were increasingly unable to relate to him and vice versa. The alienation and resentment that bubbled up are disturbing to watch. Through an exploration of his own travails, and some interface with current prep school attendees, Lee illustrates how an underprivileged student in one of these schools can find himself straddling two different worlds and the strains that can put on a young person's psyche.

I don't want to give away too much, but whereas Lee's filmmaking process started out somewhat academic, a change in his mother's health during production forced him to revisit -- with quite a bit of trepidation -- his troubled family dynamic. It is enlightening and deeply sad how it all plays out on the small screen. It seems almost impossible not to feel for the director despite the fact that, at a young age, he was given an opportunity most in his community would never receive.