A pro-Palin political action committee, ShePAC, has released a birthday video for the half-term governor 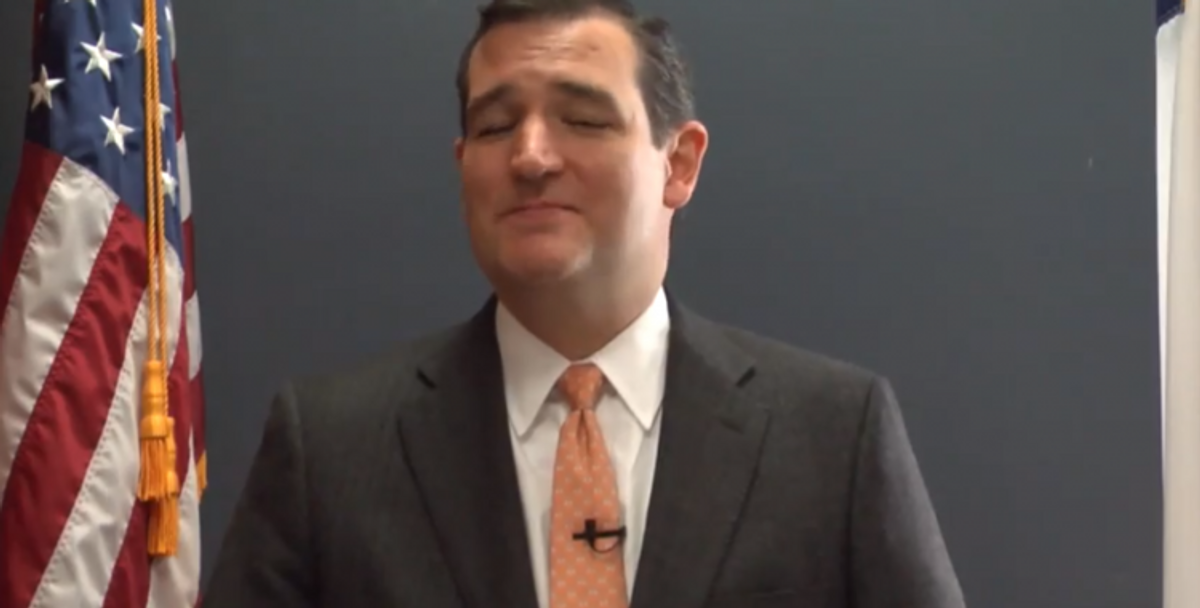 Where can you find John McCain, Rudy Giuliani, Nikki Haley, "Duck Dynasty" star Phil Robertson, Newt Gingrich, Janet Brewer and sundry other conservative heroes all in the same place? (Besides in your dreams, that is.)

In this video from the right-wing political action committee ShePAC? Most definitely.

So sit back, relax, maybe whip up some popcorn and prepare to immerse yourself in the loving embrace of the conservative movement as it stands in 2014.

P.S. Even if you can't quite stomach watching the whole video, you'll want to stick around to the 2:16-minute mark for Sen. Cruz's appearance, which for some reason features a change of music as well as Ted Cruz being so Ted Cruz you'd think he was parodying Ted Cruz.