Must-see morning clip: Bob Costas, why did you wash your face with toxic water? 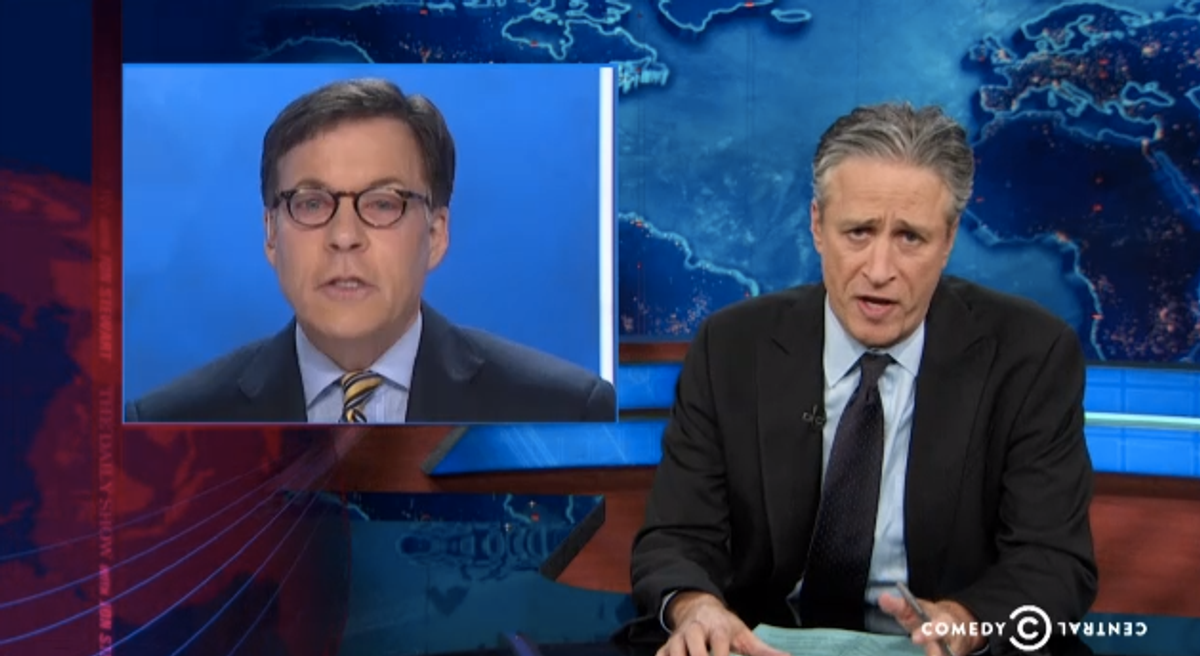 NBC's Olympic anchor Bob Costas apparently did not heed the advice of "Daily Show" host Jon Stewart, who warned us about the dangers of toxic water in Sochi. An eye infection has forced Costas to step aside as anchor, ending his streak of announcing "157 consecutive Olympic prime-time broadcasts for NBC," reports the New York Times.

But fear not, sports fans, because the "Daily Show" can cover the games in the meantime: