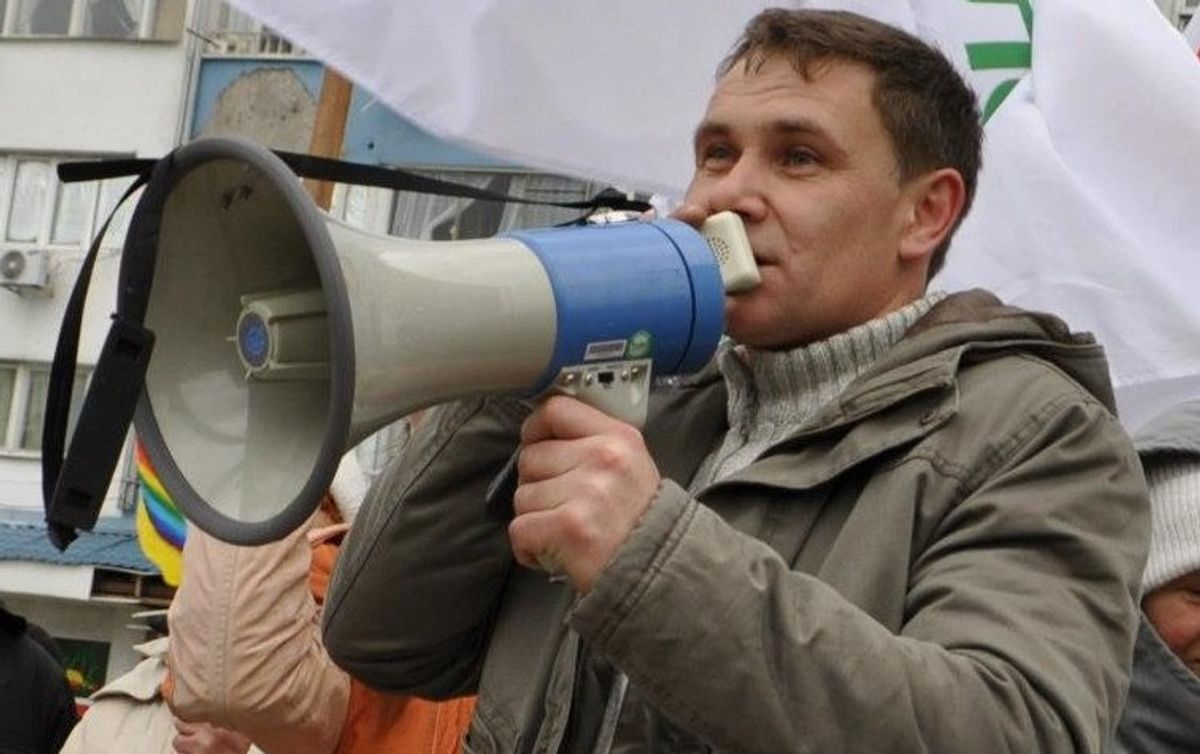 In yet another sign that Russia is cracking down hard on environmental activists, Yevgeny Vitishko, who in 2012 received a three-year suspended sentence for spray-painting a fence, is now facing prison time.

Vitishko is a member of Environmental Watch on the North Caucasus, a group critical of the 2014 Olympics preparations, which they say caused massive environmental destruction. He was originally arrested for spray-painting a fence as part of an unrelated protest; last week, he was arrested in his hometown after formally filing for permission to travel to Sochi.

Ostensibly, this arrest was also unrelated to his protests -- he was found guilty of swearing at a bus stop -- but it also prevented him from being able to speak out during the Olympics, and from defending himself at court for the fence charges. According to his lawyer, a Krasnodar court Wednesday converted the suspended sentence into a prison term.

"The case against Vitishko has been politically motivated from the start," Human Rights Watch said in a statement condemning the ruling. “When the authorities continued to harass him it became clear they were trying to silence and exact retribution against certain persistent critics of the preparations for the Olympics.”

Along with EWNC, Vitishko had been planning to present a report on the environmental damage in Sochi. The group is still hoping to release it later this month.