"Players accused of rape? ... We're comfortable with that. You love another man? Well, now you've gone too far" 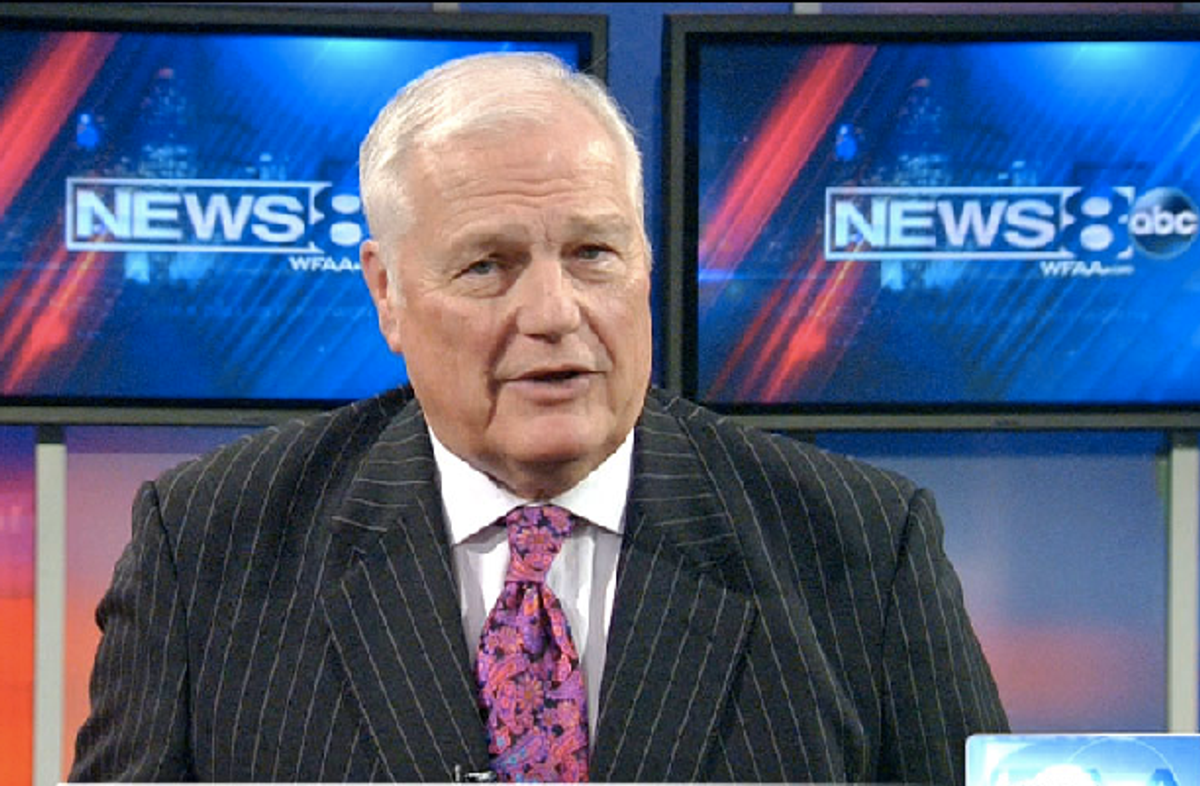 I'll spare you a lot of introduction and just let Texas sports anchor Dale Hansen speak for himself.

In a Monday segment on Michael Sam and the prospect of the NFL having its first out gay player, Hansen ridiculed people inside the NFL who said that Sam would be a "distraction" or otherwise unwelcome in professional sports:

You beat a woman and drag her down a flight of stairs, pulling her hair out by the roots? You're the fourth guy taken in the NFL draft. You kill people while driving drunk? That guy's welcome. Players caught in hotel rooms with illegal drugs and prostitutes? We know they're welcome. Players accused of rape and pay the woman to go away? You lie to police, trying to cover up a murder? We're comfortable with that.

You love another man? Well, now you've gone too far!