The two were hilarious in the Apatow film. Now Hart's producing a sitcom, with Malco to star 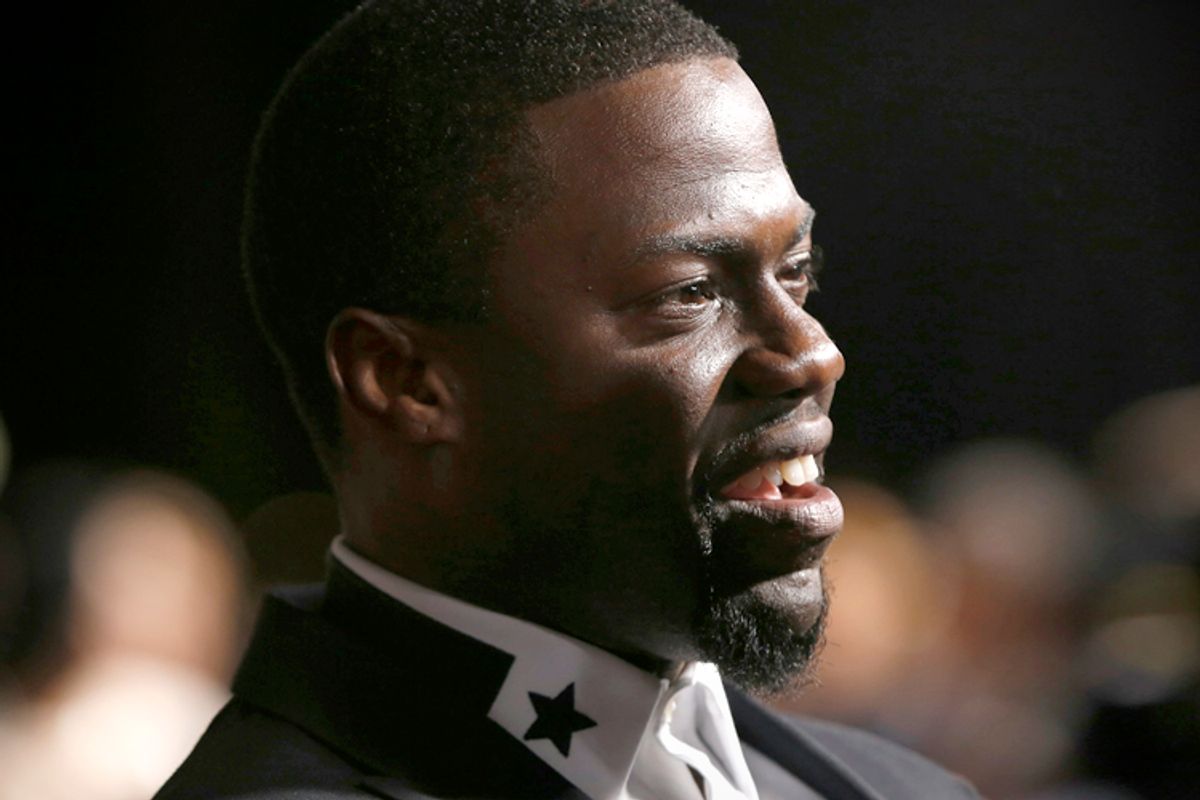 It appears Kevin Hart's media empire is growing just as fast as his popularity. It was just announced that Romany Malco ("Weeds," "The 40-Year-Old Virgin") will star in a sitcom pilot produced by Hart and loosely based on the comedian's life. The details are here and here. With so many projects rolling out in recent months, I fear Hart may reach a saturation point sooner than expected. But while his creative energy is still pre-nova, let's still file this announcement under good news.

Long after Judd Apatow's "40-Year-Old Virgin" had firmly implanted itself in my mental catalog of funniest movies, I came across an early draft of that script. Most people know that the director relied heavily on improv over scripted material. But what folks don't realize is that the character of "Jay," the titular virgin's libidinous sidekick, while always a motivating force in the screenplay, was pretty thin and unconvincing before Malco got his hands on it. It wasn't just that Jay wasn't "written black" -- although I don't recall that he was -- it was that he wasn't written very funny. Malco transformed Jay into this supercharged, stereotype-eviscerating modifier that, in many fans' minds, repeatedly stole the spotlight from Apatow vets Seth Rogen and Paul Rudd.

Also, we know Hart and Malco have chemistry. I have friends who have memorized the following hilarious scene from "Virgin" pretty much by heart: