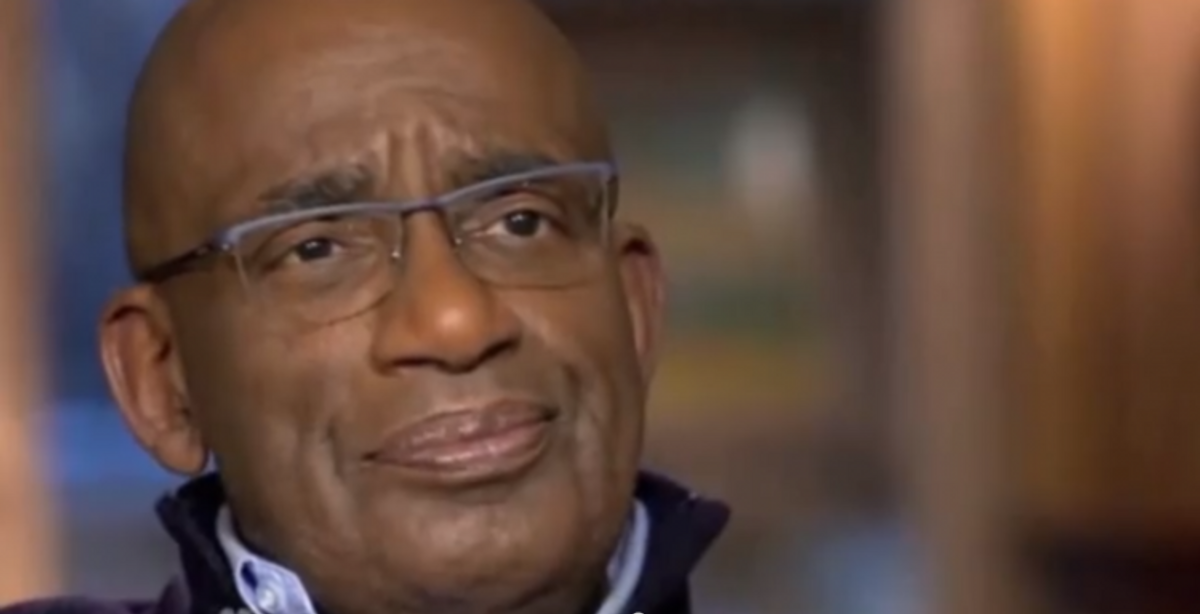 Bill de Blasio has been the mayor of New York City for barely more than a month, but he's already facing a crisis of epic proportions, one that threatens to not only mar his first term but also guarantee he fails to win a second.

Roker's in Sochi for the Olympics, but that doesn't mean he's unaware of the tidal wave of snow that engulfed New York City on Thursday. He knows about de Blasio's controversial decision to keep schools open, too.

Roker unleashed a torrent of critical tweets on Thursday morning, slamming de Blasio's decision and predicting that the negative consequences of making the city's children brave the snow to get to school will be so bad that they'll sink the mayor's chances of winning a second term.

In conclusion: Al Roker may not be 100 percent sure of how to spell the mayor of New York City's name, but he's dead certain that de Blasio's opting to keep schools open was a big, big mistake. So if you find yourself on the losing end in 2017, Mr. Mayor, don't say Roker didn't warn you.

P.S. For the sake of balance, we feel it's only right to include this explanation of why de Blasio chose to keep schools open. The answer is more defensible than you might think.