Are you watching the 2014 Winter Olympics?

Are you supporting the athletes or have the politics of the games taken away your enjoyment? 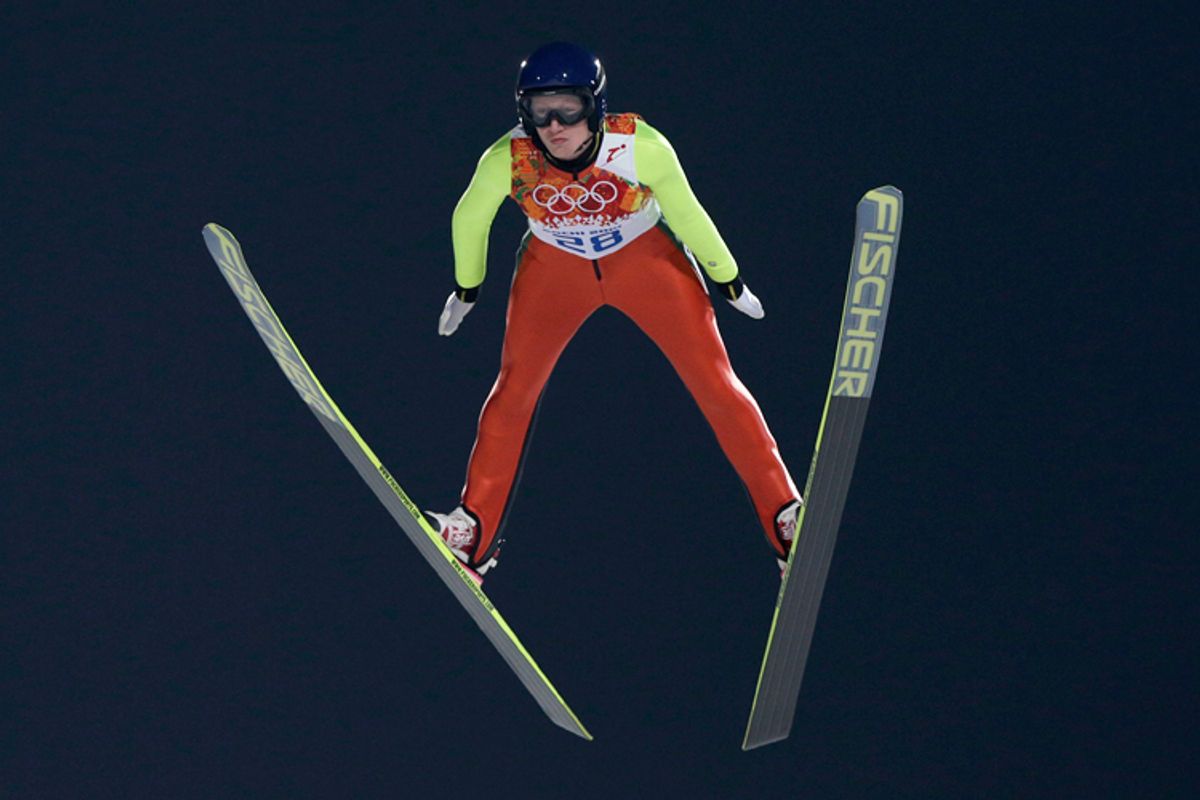 The excitement over the 2014 Olympic Games has blurred into a cacophony of tourism criticisms, civil rights issues and, at the very least, some disappointing outcomes. But, beyond the "Sochi problems" there have also been triumphs and additional gestures of good will that continue to make the games inspirational and aspirational.

Speedskater Gilmore Junio vacated his spot in the 1,000 meters for colleague Denny Morrison, who failed to qualify after an injury; Morrison earned himself a silver medal. On Tuesday, Canadian cross-country coach Justin Wadsworth shared the Olympic spirit when he sprinted on-course after Russian athlete Anton Gafarov took a hard fall and broke his equipment, rendering him near-helpless to even compete. Wadsworth replaced the broken ski with a new one, and Gafarov was able to make it across the finish line.

And finally, for the first time in Olympic history, female athletes were invited to participate in the ski jump, resulting in Germany's Carina Vogt taking home the first ever gold medal for a woman in this event.

So, tell us: Are you boycotting the games in Sochi, or declining to watch because of underlying issues with the host country and their general unpreparedness to take on such an important event? Or have you looked past the political issues to support the athletes and enjoy the spirit of the games?