Comcast must be stopped

It's time for antitrust regulators to step up: The Time-Warner merger is an Internet disaster waiting to happen 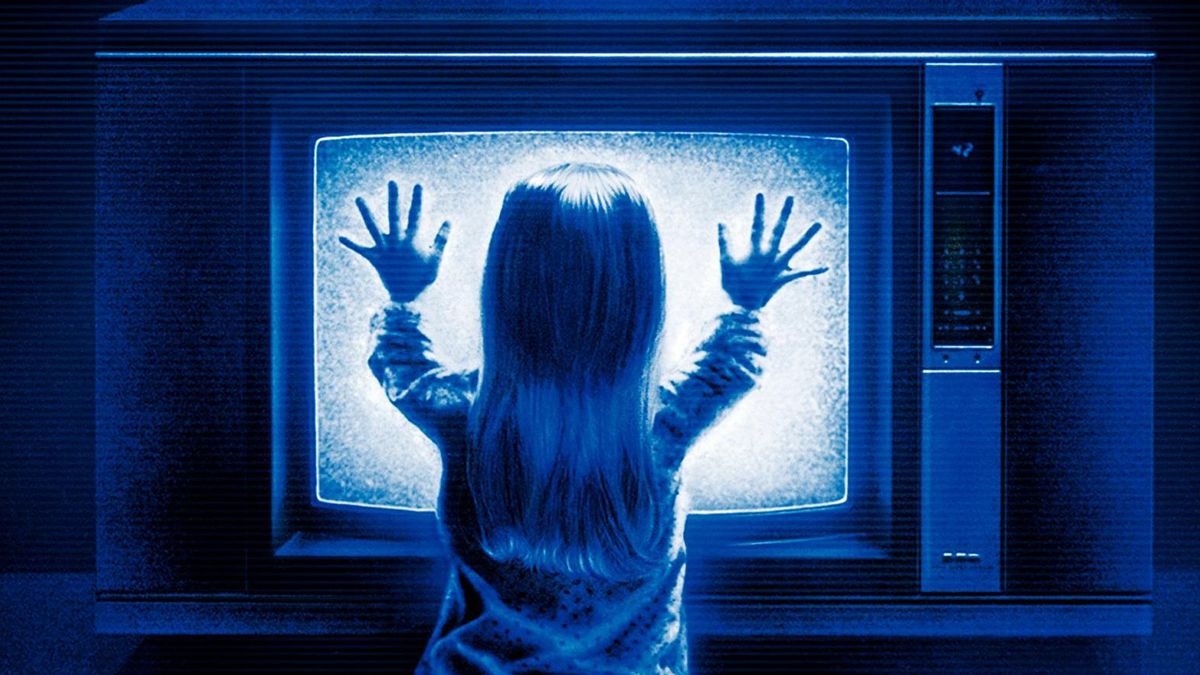 Comcast must be stopped. The news that the largest cable provider in the U.S. plans to buy the second largest cable company, Time Warner Cable, for $45 billion is an obvious antitrust violation.

Early analysis of the proposed merger suggests that Comcast might evade antitrust scrutiny by shedding 3 million or so cable-TV subscribers, giving it just under one-third of the total number of such subscribers in the U.S. But don't be fooled. While there are obvious concerns that a post-merger Comcast would have immense leverage in future negotiations with cable TV content providers, that's not the most pressing issue at stake. As GigaOm immediately pointed out, this is best understood as a broadband Internet play, not a traditional cable-TV access move.

After the merger Comcast would boast 33 million broadband Internet subscribers and control half the market for so-called triple play (broadband, TV, telephone) access in the U.S.

"If it is allowed to gobble up its number two rival, Time Warner Cable," reported GigaOm, "Philadelphia-based Comcast will become the largest broadband provider in the United States, and perhaps the largest outside China."

Those are numbers that should give every Netflix-watcher pause. Not to mention YouTube users, Spotify streamers, or any other consumer of high-bandwidth Internet services.

The sheer physical reality of our nation's telecommunication infrastructure means that whoever controls the cable network has the biggest leg up in the Internet access sweepstakes. Verizon and Google are attempting to roll out fiber-optic "last mile" networks that can compete effectively with cable speeds, but right now, the cable companies already own a considerable advantage over all their competitors in terms of being able to offer the fastest download and upload speeds. In a country increasingly addicted to high-bandwidth video streaming, that's a very big deal.

A post-merger Comcast operating in a marketplace in which the courts have ruled against network neutrality would be immensely powerful, able to dictate bandwidth consumption fees to consumers and content providers at will. That's not good for consumers, content providers or Comcast's competitors. It's hard to imagine a more obvious antitrust disaster. Tom Wheeler, the newly installed chairman of the FCC -- and former cable industry lobbyist! -- is facing a major test.

But it shouldn't be a hard decision to make. The potential negative consequences for the future of content delivered via the Internet could not be any clearer. Comcast must be stopped.