Must-see morning clip: This is how Russia could host a gay pride parade 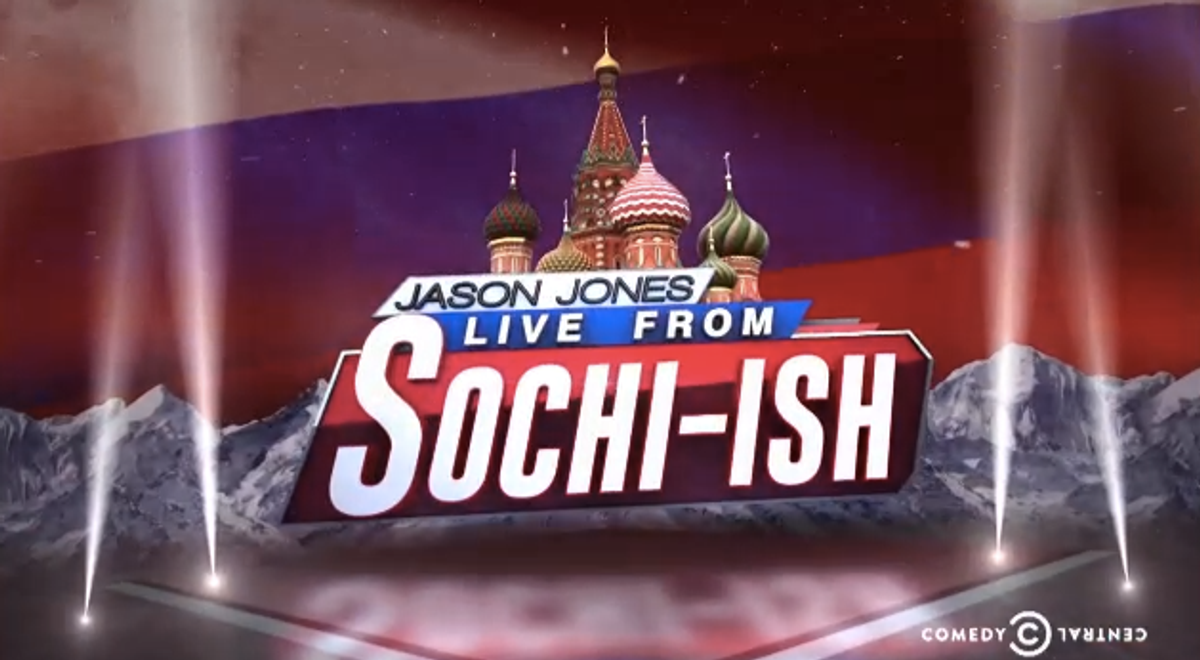 After saying that he's "tired" of talking about gay rights because "it's a bit boring," the Russian politician launched into a false analogy, comparing homosexuality to "make sex with a table."

Markov believes he's just informing people about "different views" of homosexuality -- like maybe being gay is not part of a human being's identity, but "a sickness" or even "a sin in the face of God," perhaps!

Markov nodded in approval, "It's one of the possibility," he said.