Snowpocalypse 2014: The best pictures from across the East Coast

From Georgia to Massachussetts, the I-95 corridor is a winter wonderland 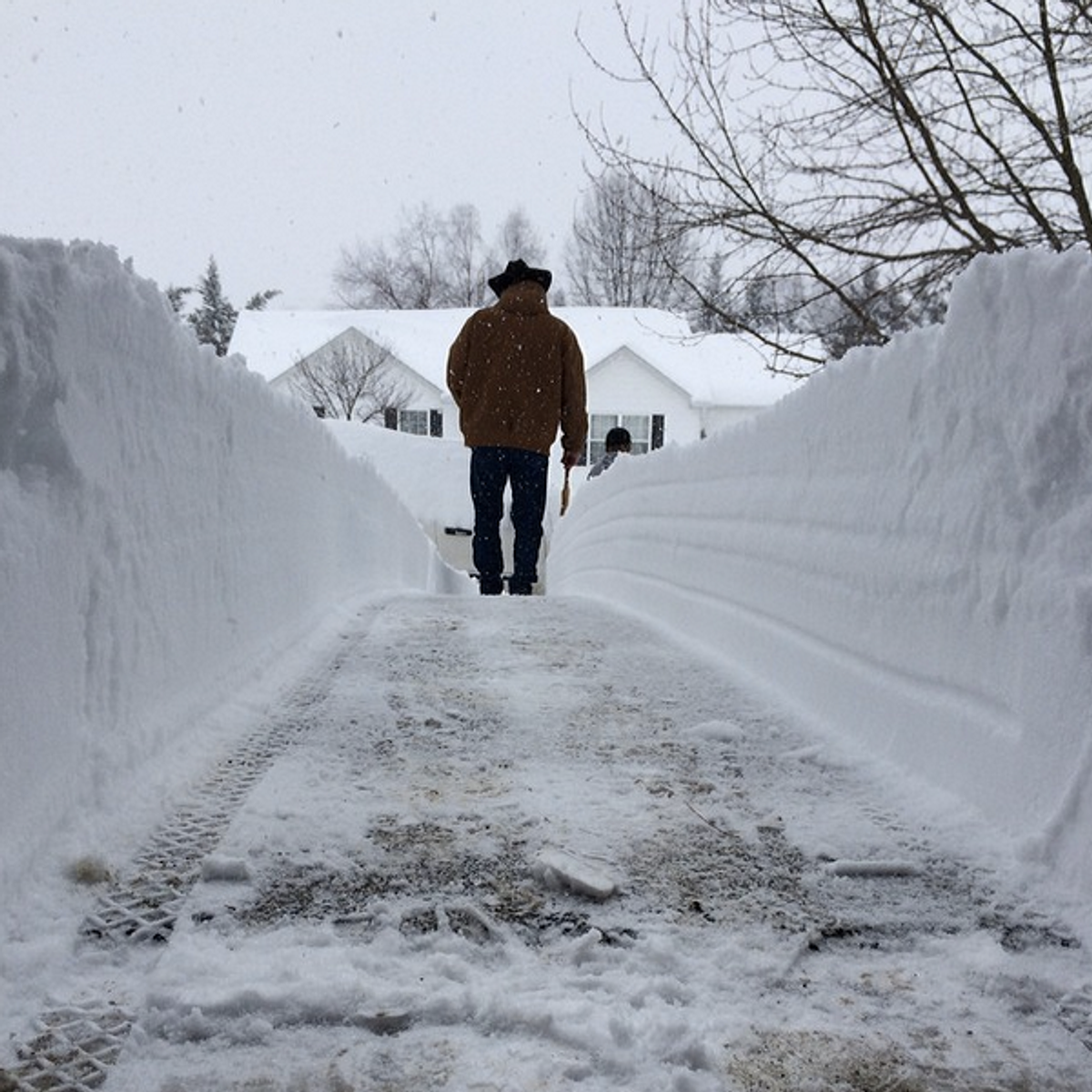 One-fifth of the nation's governors have issued a state of emergency. There are winter storm warnings in 18 U.S. states, including 95 out of North Carolina's 100 counties, where commutes, Atlanta-style, are backed up for hours. Over 3,000 flights were canceled Wednesday, and an additional 5,500 stayed grounded Thursday morning. As the storm moves on from the South, where at least 16 deaths have been blamed on the weather, D.C, Philly, New York and Boston are getting clobbered by record snowfall.

It's either the scene of a disaster or a winter wonderland, depending on where you're stranded and how much you love romping in the snow ...

And, as always, the nasty weather has produced some beautiful and dramatic pictures. Check out the best of 'em below: