GOP wrong about Obamacare again: How the law's changed life with epilepsy

I'll never love having epilepsy. But here's the story of how those who do can get treated -- thanks to the new law 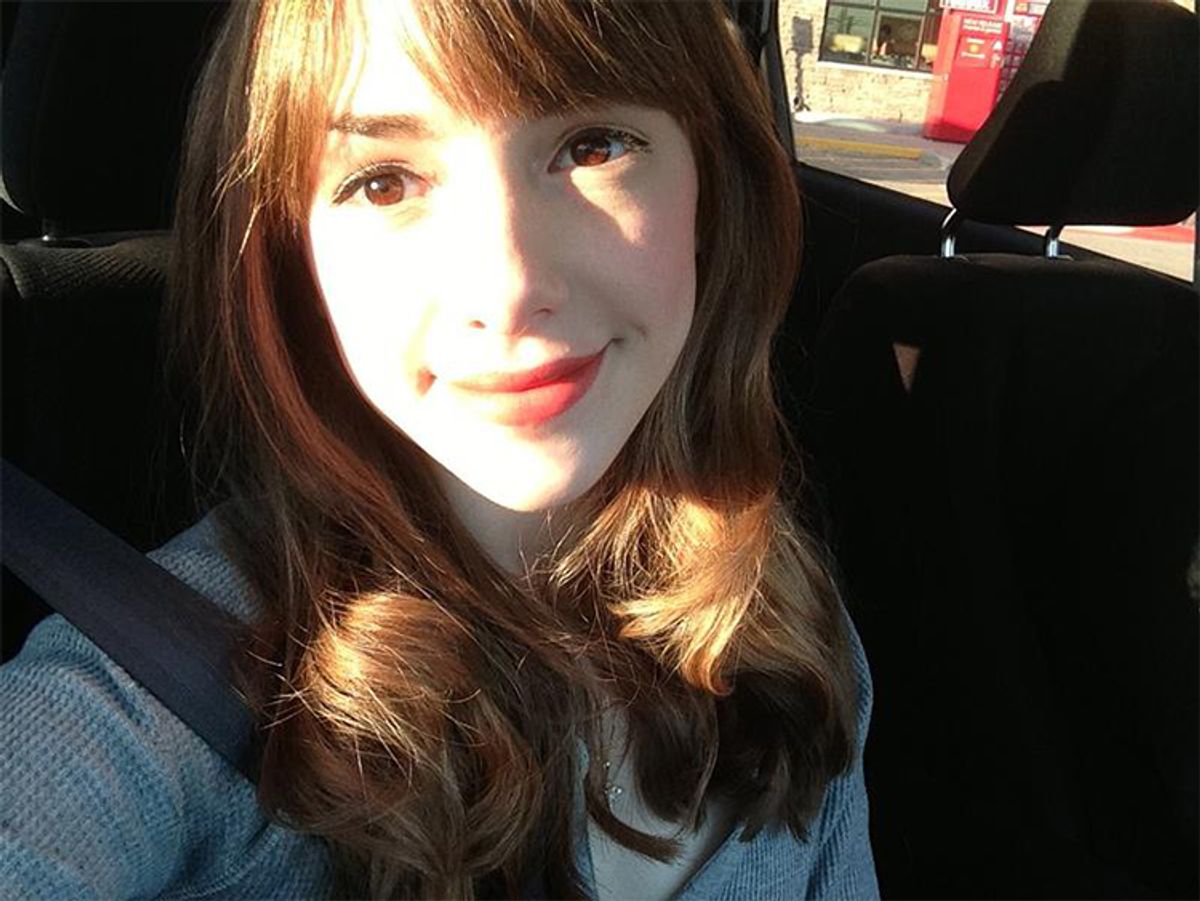 People with epilepsy have an extra reason to love Valentine’s Day: the eponymous saint is also one of many Catholic saints associated with epilepsy. And for those who live with this relatively common seizure disorder, any spare love is likely very welcome.

I was diagnosed with epilepsy at 14, after I had a seizure in my junior high school cafeteria. It was sort of a confluence of horrible realities, the stuff of teenage nightmares: I was awkward, dorky, mousy and unsure of myself, and the entire student body got to see me shake and flop on the linoleum tile like a dying fish in a pleated skirt.

My mom didn’t make me go back to school for a whole week. At the time I thought she sympathized with my humiliation (which followed me until my high school graduation), but looking back I realize she was terrified: All my life, I had been perfectly healthy. The seizure came utterly out of nowhere, and seemed to disappear back into that same abyss. For months, nobody seemed to be able to tell my family quite what was wrong with me. We settled back into a strange unease, until later that winter, when I had another seizure – this time, at home.

This bothered me for a while – especially when I was in the public school system and in the bad habit of worrying about what people thought of my muscle spasms – and so I did what many people who suffer do: I looked for meaning in my misfortune. Even Saint Paul said he lost everything and counted it as a good riddance so long as through that loss he could find and serve Christ. And I, too, turned to service to find the good in my diagnosis.

As a sophomore in college, I worked for the national office of the Epilepsy Foundation, a nonprofit devoted to furthering the quality of life of people with epilepsy. It was there that I became aware of a pertinent and disturbing reality of this disease: It not only disproportionately occurs in the poor, but also inflicts greater suffering upon them than on their wealthy counterparts.

In 2002, researchers in the United Kingdom found that the poorest quintile of the population were more than twice as likely to develop epilepsy as those in the wealthiest quintile. Researchers suspect the disproportionate distribution of poor persons with epilepsy has to do with a multitude of factors, including the harsh conditions under which poor people grow up, the likelihood of poorer people delaying treatment compared to wealthier people, and the reduced likelihood of poorer people to access preventive care. And that research was conducted in the United Kingdom, where healthcare coverage is universal. In the United States, matters are even worse.

Supposing a poor person with epilepsy in the United States does manage to see a doctor and determines he or she does have epilepsy, consistently affording medication can be tremendously difficult. Prices of anti-seizure drugs have skyrocketed in recent years, with the Epilepsy Foundation of North Carolina reporting that “epilepsy medications are expensive, often costing more than $1,000 a month. For those not covered by insurance or other programs, these costs are prohibitive. Most affected are the working poor.” Some branches of the Epilepsy Foundation and other charities targeted at helping people with epilepsy do try to maintain funds for those who cannot afford their medications – but these funds are spotty, subject to change, and limited.

Even when poor people are able to maintain consistent medication regimens – some of which can be not only prohibitively expensive but also very complicated, with multiple medications "stacked" to treat different types of seizures – they suffer worse drug-related side effects and a lower overall quality of life than their wealthier counterparts. Research indicates that people who live in poverty and struggle with epilepsy endure marked strains on mental health as well as physical health, possibly as a result of the anxiety of trying to live and work with a disease as debilitating, unpredictable and expensive to treat as epilepsy.

Epilepsy as a disorder is challenging: Not all syndromes are the same, and because the human brain is still in many ways a medical mystery in progress, it can be extremely hard to treat effectively and consistently. Nonetheless, researchers estimate that, with the right treatment, about 70 percent of people with epilepsy could be seizure-free – in the United Kingdom, 52 percent are. It’s much more difficult to produce numbers on that order in the United States, where many people – especially the poor – have unreliable access to treatment and a lack of health insurance.

It is not difficult to imagine the psychological burden of a system in which options for treating a condition as serious as epilepsy are prohibitively expensive. Luckily, the Affordable Care Act – while far from extending universal coverage to everyone – is a ray of hope for poor people suffering from epilepsy. While one of the greatest barriers to health insurance used to be policies barring those with preexisting conditions from coverage, people with preexisting conditions can no longer be excluded on those grounds. Moreover, many plans will now be required to provide preventive health services at no additional cost, meaning that even children in low-income households will have the opportunity to take advantage of wellness programs that could potentially stave off the development of epilepsy later in life. And, though some conservative politicians have refused to fund newly expanded Medicaid programs, many of the poorest people living with epilepsy and other disabilities will now be eligible for Medicaid.

One of the foundational ideas behind the Affordable Care Act was to move from an "illness" model of treatment to a "wellness" model of health. For people with epilepsy, there is likely no better approach. Epilepsy has a variety of causative factors, and an equal variety of effects on health, ranging from the purely physical to the psychological, emotional and social. Programs that address all of these areas, especially for the most vulnerable members of our society, are a welcome reprieve in the struggle against this condition.

I’ll never love having epilepsy, but I’ve found that serving others who share my condition – many of whom fight a much harder battle than I have – is an avenue to meaning. The Affordable Care Act, for all the gaps it may still leave open, will nonetheless benefit people with epilepsy tremendously, as will all continued efforts at improving and expanding our national healthcare services – something we would all do well to advocate, out of justice, and out of love.