"Princeton Mom" is back with the same terrible advice: Ladies, plan for your husbands, not your careers! 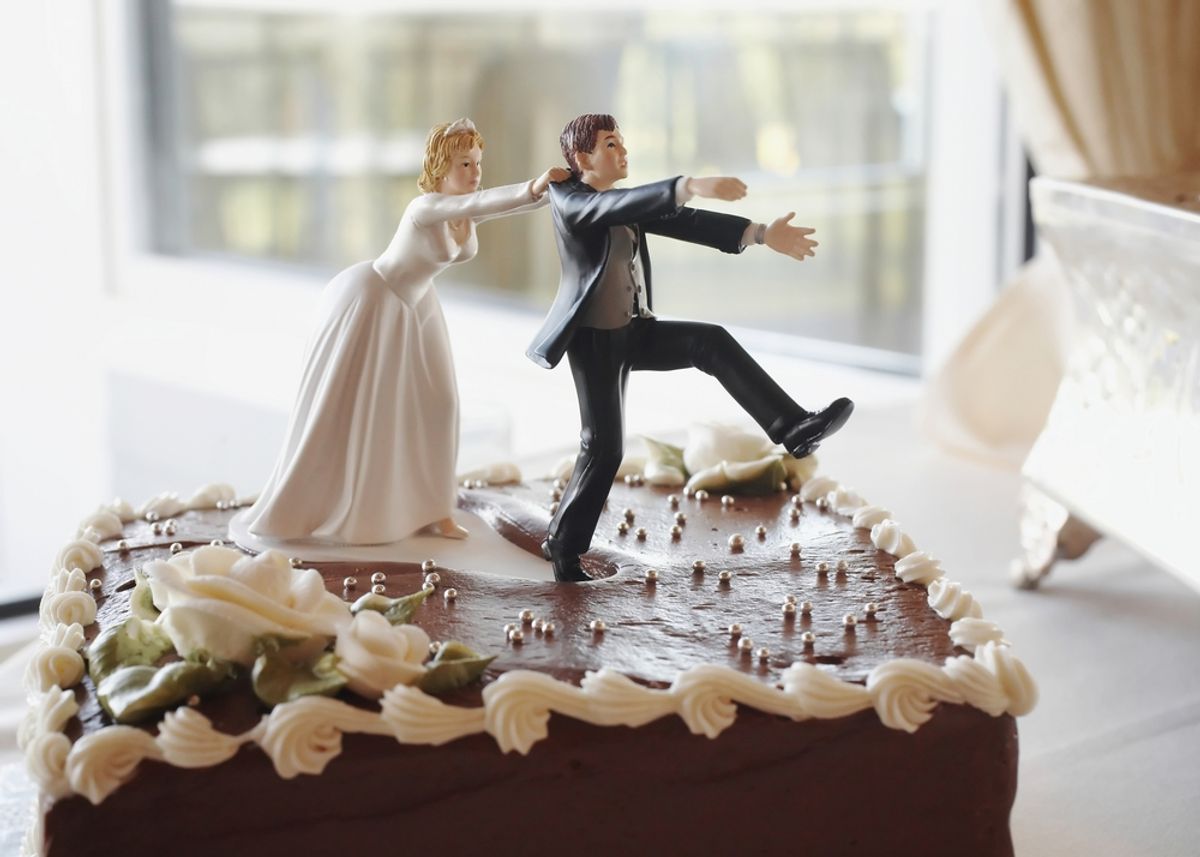 Susan Patton wrote a Wall Street Journal opinion column that is so intentionally terrible and goading that I kind of want to pinch its cheeks. It really is that adorable.

"College is the best place to look for your mate," she explains. "It is an environment teeming with like-minded, age-appropriate single men with whom you already share many things. You will never again have this concentration of exceptional men to choose from." (By "exceptional men," I am pretty sure Patton means "19-year-olds who have skimmed the introduction to 'Discipline & Punish' and wear pajama pants outside.")

If you can't lock something down while in college, at least develop a Rolodex of male alums you can marry later in life, Patton advises. College-educated men -- unlike college-educated women -- actually get better with age.

"If you spend the first 10 years out of college focused entirely on building your career, when you finally get around to looking for a husband you'll be in your 30s, competing with women in their 20s," Patton writes. "That's not a competition in which you're likely to fare well."

Patton goes on like this for a while, before warning young women that if they are taken in by the "PC feminist line" about ... well, she doesn't bother to say what exactly this "PC feminist line" is. But never mind that  -- if women are taken in by this mysterious line, they may never find a man with whom they can discuss the Bayeux Tapestry, thus condemning themselves to a nightmare existence that does not involve discussions of Medieval embroidery.

Rounding out her advice, Patton warns straight college women not to have sex with these wonderful college men they should definitely marry because, "The grandmotherly message of yesterday is still true today: Men won't buy the cow if the milk is free."

Patton is an example of what I like to think of as marshmallow terrible. Her advice is so self-aware and intentional in its awfulness that it is pretty benign. Instead of getting upset, you simply pat this column on its head and wait for it to resurface, slightly rewritten, this time next year.

(Oh, one quick thing: Besides being a parody of parental anxiety among the 1 percent, Patton's basic thesis is bullshit, of course. There is no "marriage crisis" among college-educated women in high-earning careers who want to get married. As Stephanie Coontz recently pointed out in the New York Times, "While marriage rates have fallen for most women since 1980, those for the highest earning women have increased, to 64 percent in 2010 from 58 percent in 1980. Women in the top 15 percent of earners are now more likely to be married than their lower-earning counterparts.")