The 10 biggest February movie dumps of all time

Not as classy as Oscar movies, not as fun as summer movies, the movies coming out this month are boring or trashy 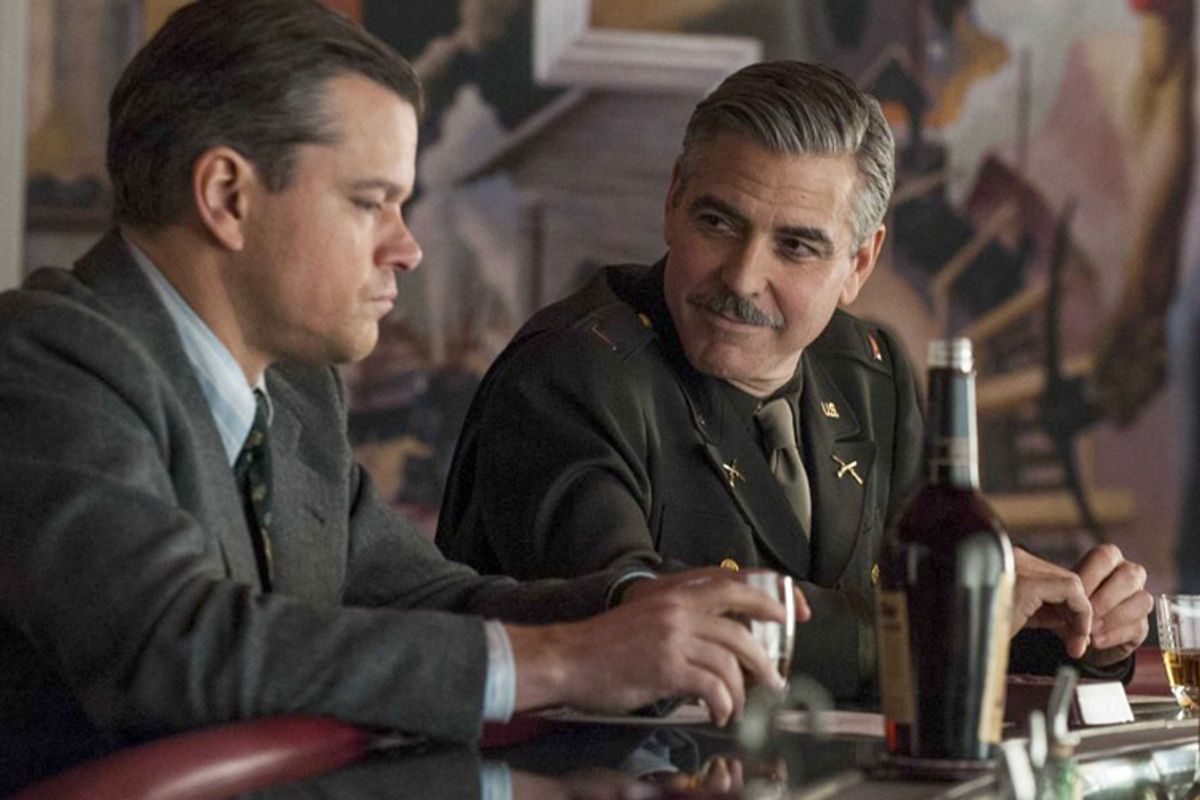 Matt Damon and George Clooney in "The Monuments Men"
--

Now is the winter of moviegoers’ discontent.

Spring and summer get the blockbuster superhero movies; November and December get Oscar contenders and a smattering more of would-be financial hits. But what does February get?

By now, you’ve seen all of the Oscar-nominated films you’re likely to see, and the first Marvel movie of the year is still months away. If you want to get out of the house, you’re going to have to see something from a studio’s bottom shelf.

That’s not to say that February can’t have a few surprise hits: this year, “The Lego Movie” was widely considered a better-than-average family film. But in general, the month is a wasteland of once-promising projects not ready for the Oscar spotlight, budget horror that might just find an audience, and plain old junk.

Here are a few of the movies studios have left on February’s doorstep like a cat depositing a dead bird, then scurrying away.