5 indie video games to get excited about this year

From stylish cyberpunk to moving family story, these games will break new ground in 2014 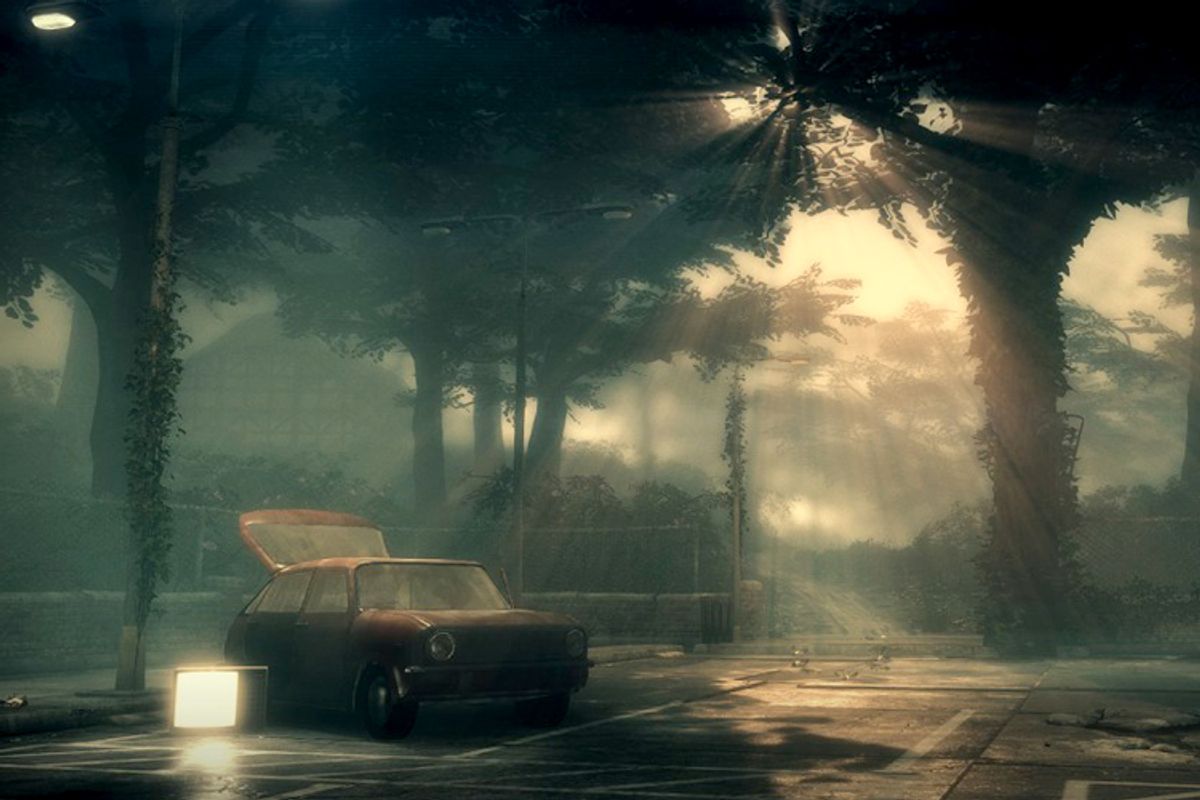 "Everybody's Gone to the Rapture" (The Chinese Room)
--

The beginning of the year will always be one of the most exciting times in gaming. A whole new cycle of games, thrills, laughs, debates, controversy and resonance. A new year arrives unblemished, and it urges us to look forward, past our cynicism, and get excited in the most genuine way possible. Here are our most anticipated indie games of 2014.

Supergiant Games’ debut "Bastion" was a gorgeous, one-of-a-kind action-RPG that blended a "Diablo"-esque slaughter with combat mechanics so deep and twitchy they almost resembled a fighting game. Their second effort, "Transistor," looks to build on all the things that made "Bastion" so delectable. It has a dirty cyberpunk world, decked out in polluted lighting and glittery neon, but it also looks to further Supergiant’s strong, sophisticated storytelling tradition. Like "Bastion," "Transistor" looks like a very stylish game -- I'm very excited to see what Supergiant has in store.

"Everybody’s Gone to the Rapture"

The Chinese Room’s breakout game, "Dear Esther," was a quiet, ruminative journey that told an abstract journey against the tapestry of an old Celtic island. "Everybody’s Gone to the Rapture" seems to be a successor to that tone, but with a little more game play injected. You’ll be able to pick things up, examine them, manipulate them – perhaps allowing for more traditional puzzle mechanics. But what's most intriguing is the story. We follow six characters who’ve been left behind after the rapture, an excellent premise for a developer with a narrative pedigree like the Chinese Room.

"Braid" was one of the games that really helped bring independent game development to the mainstream press. It had a gorgeous, impressionistic art style, a dreamy original soundtrack and a remarkably personal story. I think that’s what made it such a success; a lot of people had never seen such a personal expression of emotion told through a commercially released video game before. Designer Johnathan Blow has stayed pretty quiet since "Braid’s" release way back in 2008, but his next project, "The Witness," looks to be out sometime in the next few months. There's not much information available about the game yet, save that it’s a first-person adventure where you arrive anonymously to a mysterious island and solve a series of puzzles – much like "Myst," the granddaddy of modern PC gaming. What we know for sure, though, is that Johnathan Blow is a unique voices in games, and anything he’s spent nearly six years making is bound to be worth your time.

I don’t know much about the mechanics of this game, but I know that it was made by Ryan Green who is father to Joel Green. Joel is currently 4 years old, and has been dealing with a form of cancer called atypical teratoid rhabdoid tumor throughout his short life. At the age of 1, Joel was given between a few weeks and four months to live, but somehow he’s persevered.  As of this writing he has endured through seven different tumors.

So "That Dragon, Cancer" is a very personal project about raising a child with terminal cancer, expressed by someone with direct experience. It’s weird to say I’m “excited” to play it, but I am certainly interested to witness Ryan Green’s efforts.