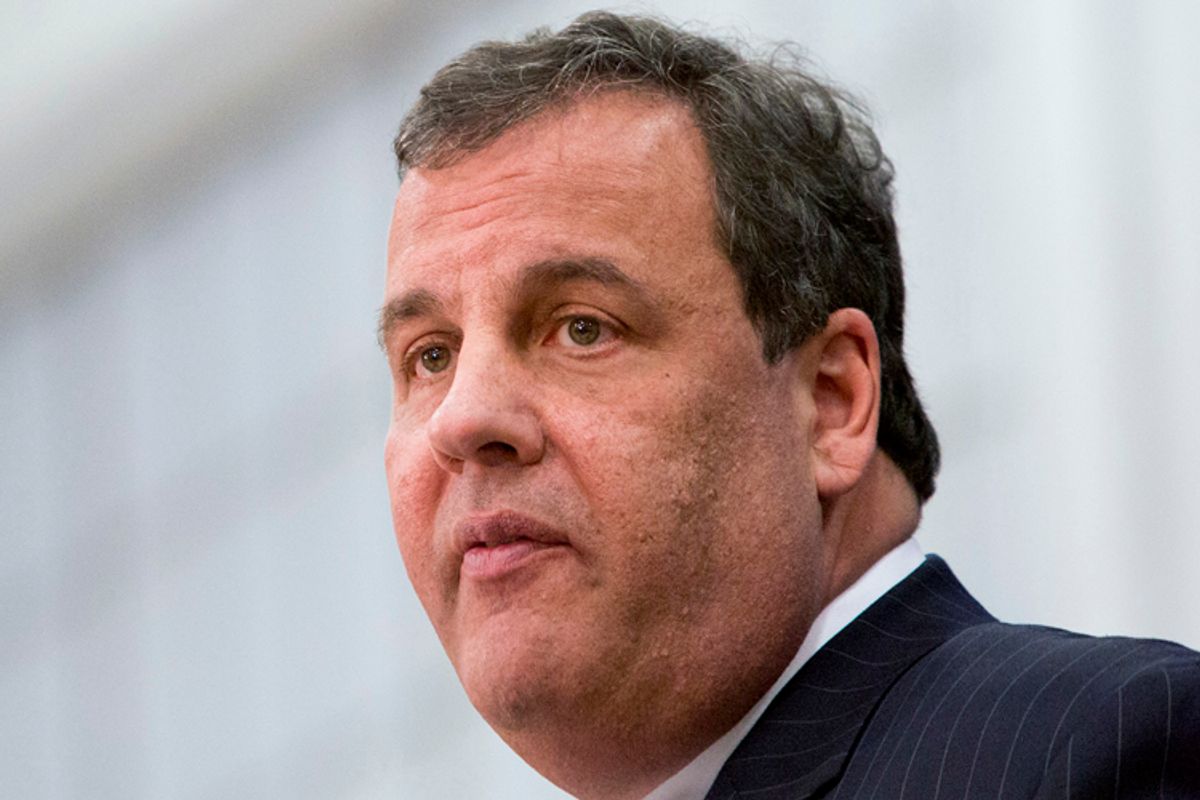 Weekends tend to be harsh for New Jersey Gov. Chris Christie — with bad news often breaking on Saturday or Sunday morning editions of MSNBC's "Up with Steve Kornacki" — and this holiday break was no different (despite the governor's decision to spend the weekend in Puerto Rico). A new report from Kornacki and company indicates yet another link between Christie's camp and the engineering of a traffic snarl on the George Washington Bridge. Meanwhile, the governor tries to avoid the winter weather and delays a town hall, again.