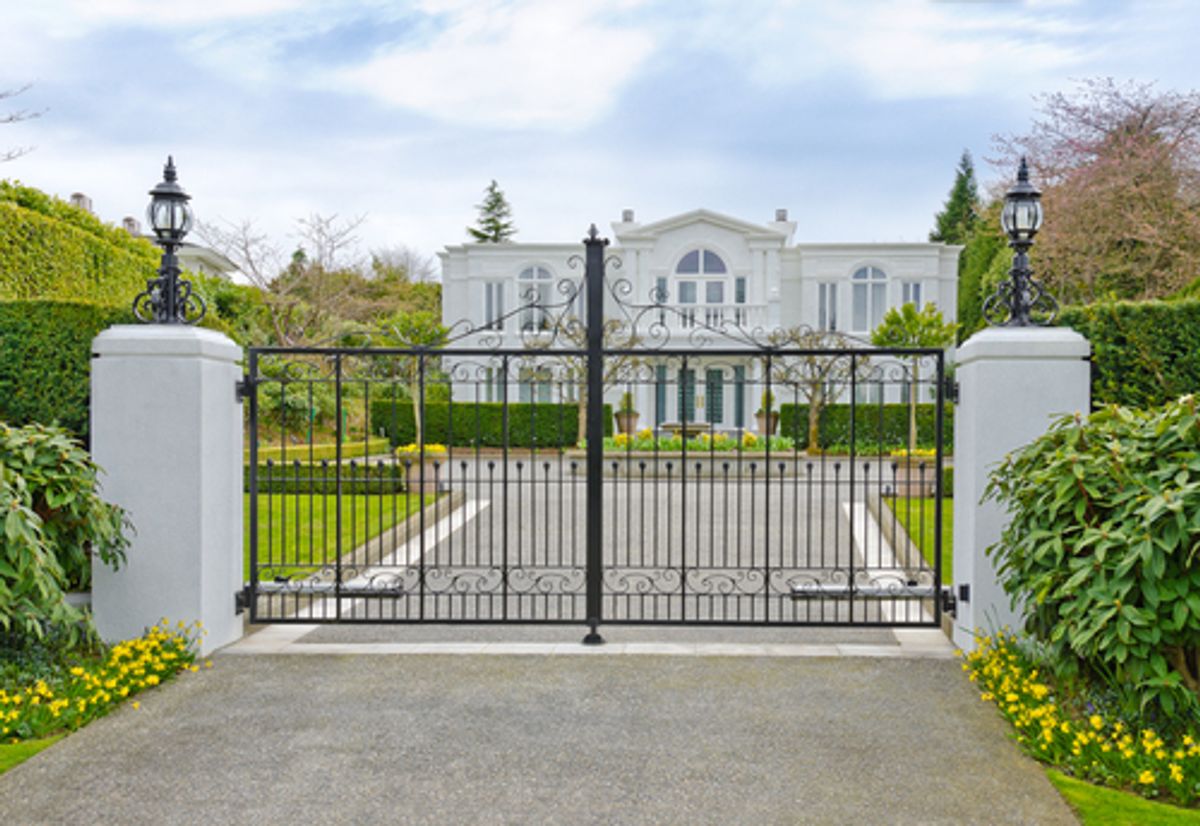 When you’re young and struggling, most everyone dreams of moving to a better neighborhood. While many eventually succeed, just-published research suggests this upward mobility comes with a price.

It finds living amidst wealth tends to breed materialistic attitudes, which in turn inspire compulsive spending and poor money management.

“It appears that individuals who are young, poor, and live around wealth may be most vulnerable to engaging in social comparison with idealized, wealthy individuals, and using their scant resources to accumulate possessions,” they write in the Journal of Consumer Culture.

“These findings suggest that the financial cues within one’s community may, indeed, signal one’s need to ‘keep up with the Joneses.’”

The researchers conducted a sizable survey of 2,702 people—half of them university students, the remainder recruited via social media. They first answered a series of questions about their financial situation, including their income, amount of savings, and credit-card debt.

Participants then completed the Materialistic Values Scale, expressing their level of agreement or disagreement with such statements as “I admire people who own expensive homes, cars and clothes.” Two additional sets of questions measured their tendency to make impulsive purchases, and their propensity to save money.

The researchers assessed their neighborhood’s socioeconomic status by looking at per-capita income, the poverty rate, and the number of financial institutions in their postal zip code.

Their key finding: “As a neighborhood becomes wealthier, individual materialism increases and, in turn, is associated with increased impulsive buying tendencies and reduced savings behaviors.”

“Our results suggest that the wealth conveyed by the local economy may impact self-evaluations in a manner similar to when one is exposed to idealized advertising images,” they write. Residents start comparing their situation to the neighborhood norm and attempt to match its consumption patterns—often with highly problematic results.

“We did find that individual socioeconomic status is negatively correlated with materialism, so the more money you have for yourself, the less materialistic you are,” lead author Jia Wei Zhang told the San Francisco State University media relations office. “But it doesn’t fully negate the effect of a wealthy neighborhood. Regardless of how much someone is worth in general, the richer their neighborhood, the more likely they are to be materialistic, independent of their own socioeconomic status.”

The good news is this dynamic also apparently works in reverse. The researchers found well-off residents living in “relatively less wealthy neighborhoods” had “lower materialism scores, and reduced tendency to buy on impulse.” This suggests they looked around them, saw they were at or above the norm, and were able to relax.

So if you want to stay out of debt—or minimize your materialistic tendencies—living in the nicest home in an OK neighborhood might be your best strategy. Or, as the researchers note, you can simply become aware of this impulse to compare, and counter it with feelings of gratitude for the things you do possess.

The Joneses may flaunt their wealth, but jonesing for their lifestyle is risky business.