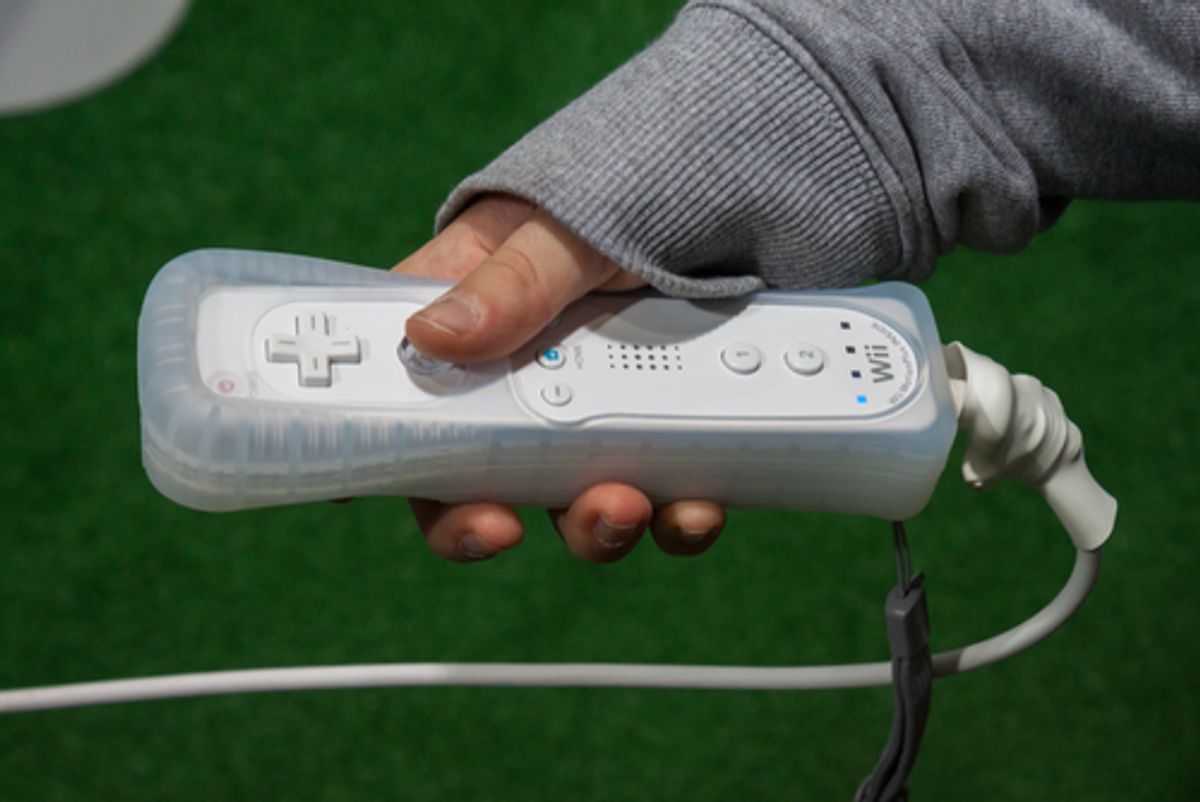 According to the family lawyer of 17-year-old Christopher Roupe, the teen was killed by a single bullet to the chest when he opened the door to police. The family's lawyer claims that the young man was holding a Wii remote, while police allege the teen pointed a handgun at the unnamed Georgia officer, who was investigating a probation violation warrant against Roupe's father.

Witnesses claim Roupe -- who had planned to join the Marines -- was unarmed save for the video game remote. The Georgia Bureau of Investigations is currently reviewing the incident.