Juror in Michael Dunn trial: "I believed he was guilty"

Jordan Davis "was shot and killed for reasons that should not have happened," the juror said 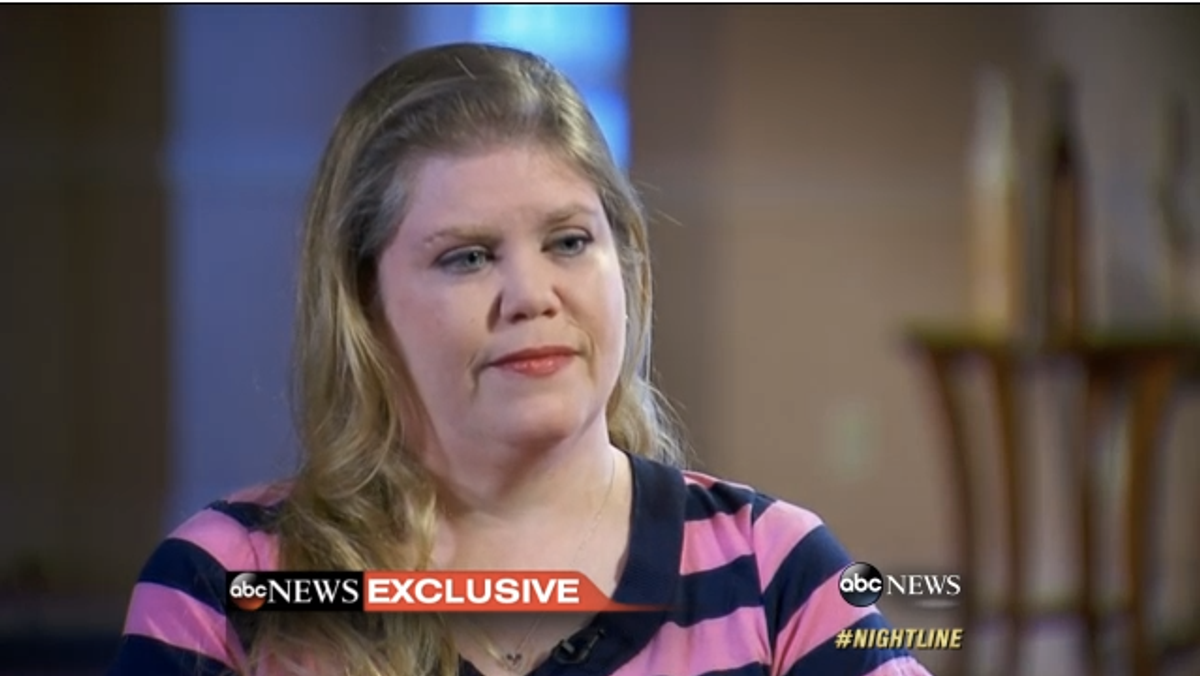 A juror from the Michael Dunn trial told ABC's "Nightline" Tuesday night that she believed Dunn should have been convicted of first-degree murder for shooting and killing 17-year-old Jordan Davis. "I believed he was guilty," she said.

"We looked at a lot of evidence -- and myself, it was where the gunshots were, the timing. Could he have had other options? To me, [the shooting] was unnecessary," said Juror No. 4, identified only as Valerie.

"We all believed that there was another way out, another option," she continued. "Roll your window up, ignore the taunting, put your car in reverse ... move a parking spot over. That's my feeling."

When asked if she believed Dunn got away with murder, Valerie responded, "I do."

"A life was taken," she said. "There is no longer a Jordan Davis, and there is only one reason why that is. The boy was shot and killed for reasons that should not have happened."

Watch the full interview at ABC, and an excerpt from CNN here: