Utah legislator: We should double the amount of CO2 in the atmosphere

"We are short of carbon dioxide for the needs of the plants," Rep. Jerry Anderson told a House committee 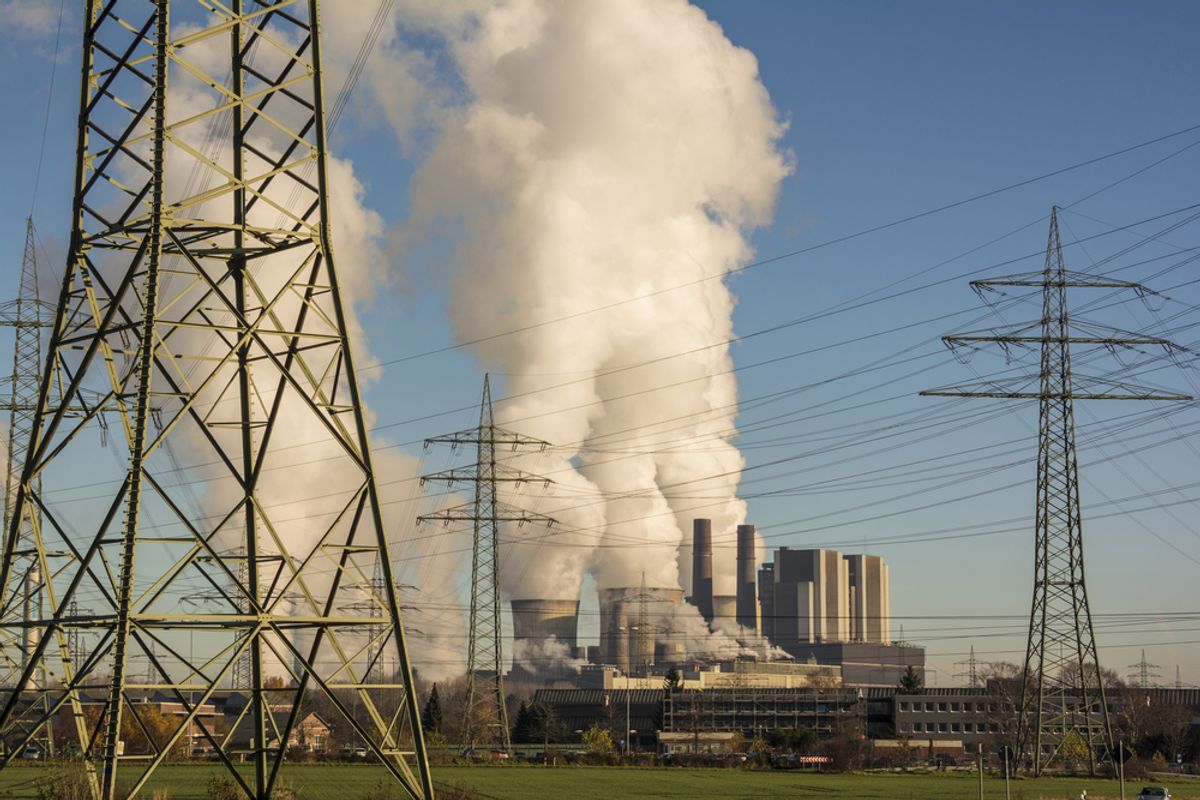 You've got to admire someone who's so committed to the cause, they're willing to not just deny that humankind is having any negative effect on the climate, but to argue that pumping CO2 into the atmosphere is a good thing that we should totally do more of.

To wit: Utah Rep. Jerry Anderson, R-Price, has introduced a bill that would limit the state's ability to regulate carbon emissions and keep atmospheric levels below 500 parts per million -- an amount well above their current levels, not to mention the upper safety limit -- because "we actually could use twice as much carbon dioxide as we’ve got.”

Anderson (a former science teacher!) explained that more CO2 is better because it's important for photosynthesis. "We are short of carbon dioxide for the needs of the plants," he said at a hearing Tuesday. "Concentrations reached 600 parts per million at the time of the dinosaurs and they did quite well. I think we could double the carbon dioxide and not have any adverse effects."

"I hate to think how cold it would have been a couple of months ago if we didn't have some global warming," he added, just in case anyone was unclear on just how removed from credible science he is. "It’s been a good thing to keep us from freezing to death."

It's not carbon that he's rooting for: The bill, HB229, would reclassify all naturally occurring stable, or noble, gases as nonpolluting. The current definition considers any particulate matter, gas, vapor or suspended solid to be “air contaminants,” which can be confusing -- oxygen, after all, falls under that broad categorization. Anderson's bill would free things like oxygen and water vapor from being categorized as air pollutants, but would also give a free pass to other "natural components of the atmosphere” like cyanide (poison), xenon (poison) and radon (which the World Health Organization calls "the second most important cause of lung cancer after smoking").

But like CO2, naturally occurring gases can become deadly when humans take over.  "Xenon is a noble gas and it’s an anesthetic," Joe Andrade, a retired University of Utah engineering professor, explained to the Salt Lake Tribune. "You don’t want to exclude it [from regulation] because you might have a pharmaceutical device that uses xenon. A leak in a confined space could be quite hazardous."

The House Natural Resources, Agriculture, and Environment Committee voted to hold the bill.