Actually, climate trolls, January ended up being the fourth-warmest on record

Basically everywhere but the U.S. had a warmer than average month 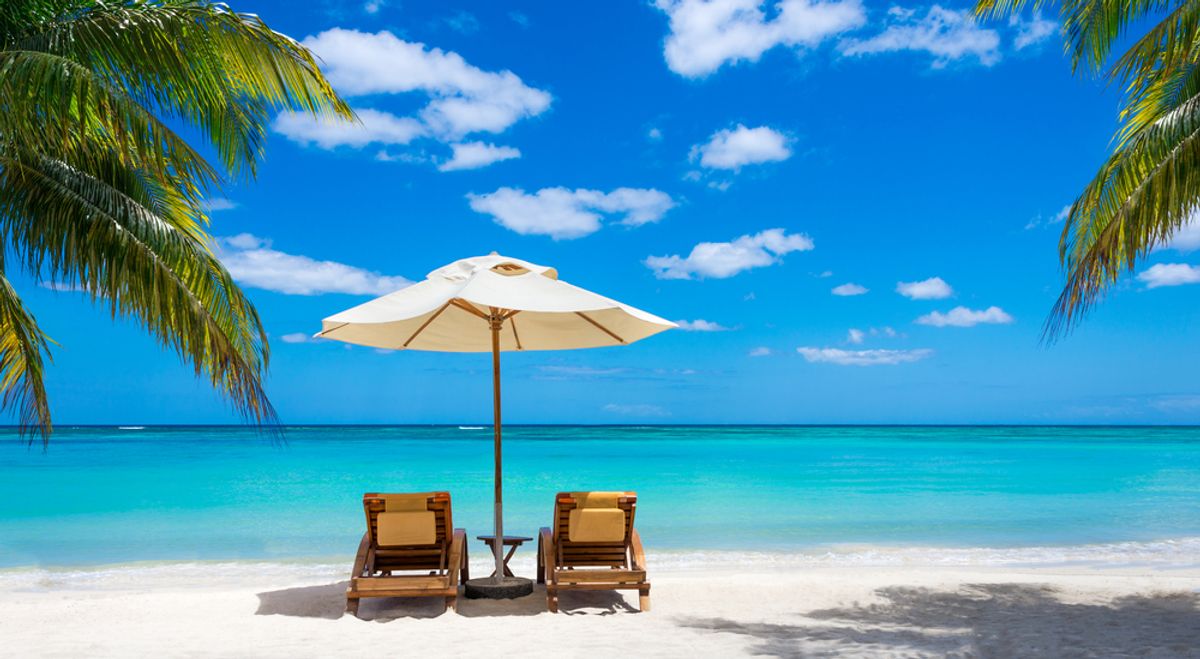 Last month was the fourth-warmest January on record, the National Oceanic and Atmospheric Administration reported Thursday, with temperatures 1.17 degrees warmer than the 20th century average. Since we started keeping track back in 1880, only 2002, 2003 and 2007 have had a warmer start to their year.

Yes, that's this past January we're talking about. Because, as Philip Bump put it, not everyone lives near you, or was in the direct path of the polar vortex. This handy map from the NOAA neatly demonstrates how, while it might have been cold at your house, most of the world experienced a uncharacteristically balmy January: So there you go. One final, definitive way to shut down the trolls who keep insisting that global warming can't be happening because it's cold outside. Add it to the rest, then let's be done with this inanity, okay?