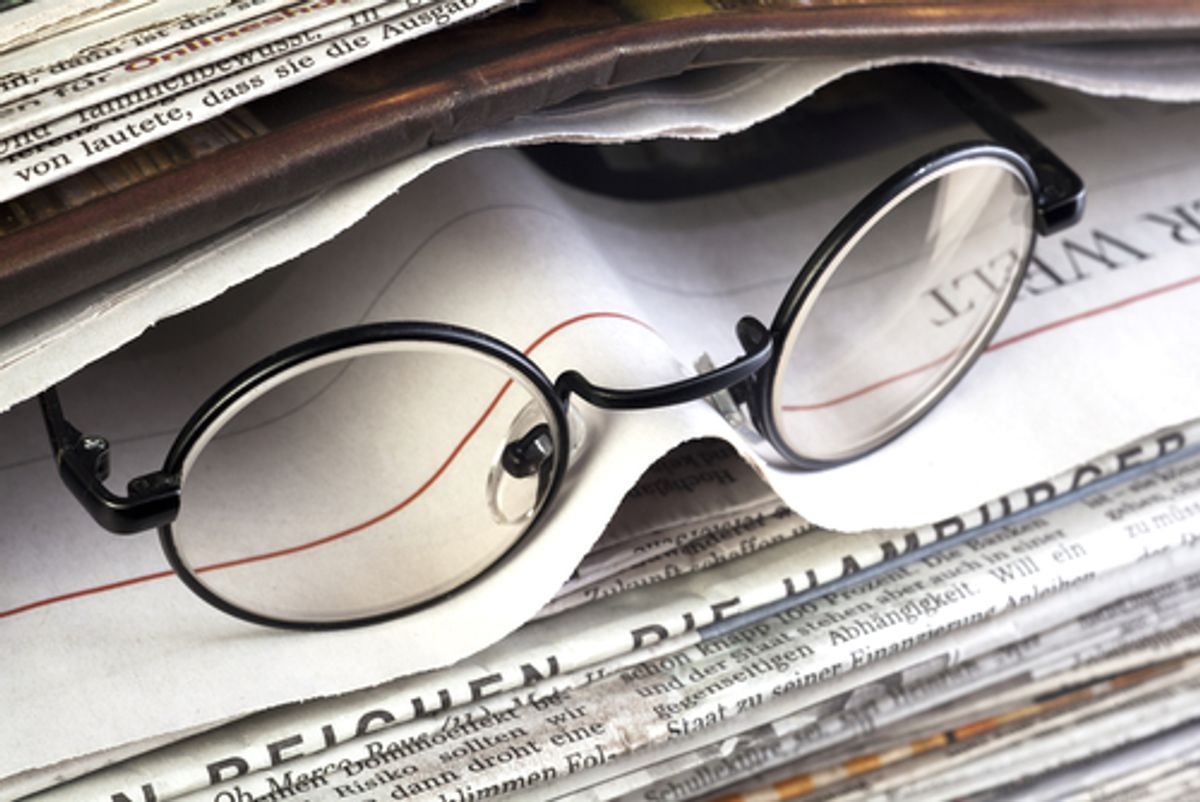 A plan, announced with little fanfare by the Federal Communications Commission (FCC), to place government agents in news rooms across the U.S. has understandably prompted a firestorm of concerns over press freedoms.

The plan was couched in the language of progressive politics: The aim of the FCC researchers in the proposed 'Multi-Market Study of Critical Information Needs,' (CIN) would be reportedly to observe “the process by which stories are selected,” including notions of “perceived station bias” and “perceived responsiveness to underserved populations.” At base, however, the plan entails deploying government agents to independent news rooms. Regardless of good intent, no such precedent of government intervention in independent journalistic activity should be set.

Concerns about the effort have perhaps been best voiced by the FCC commissioner himself. Commissioner Ajit Paij (a conservative) wrote in the Wall Street Journal. "Everyone should agree on this: The government has no place pressuring media organizations into covering certain issues,” he wrote.