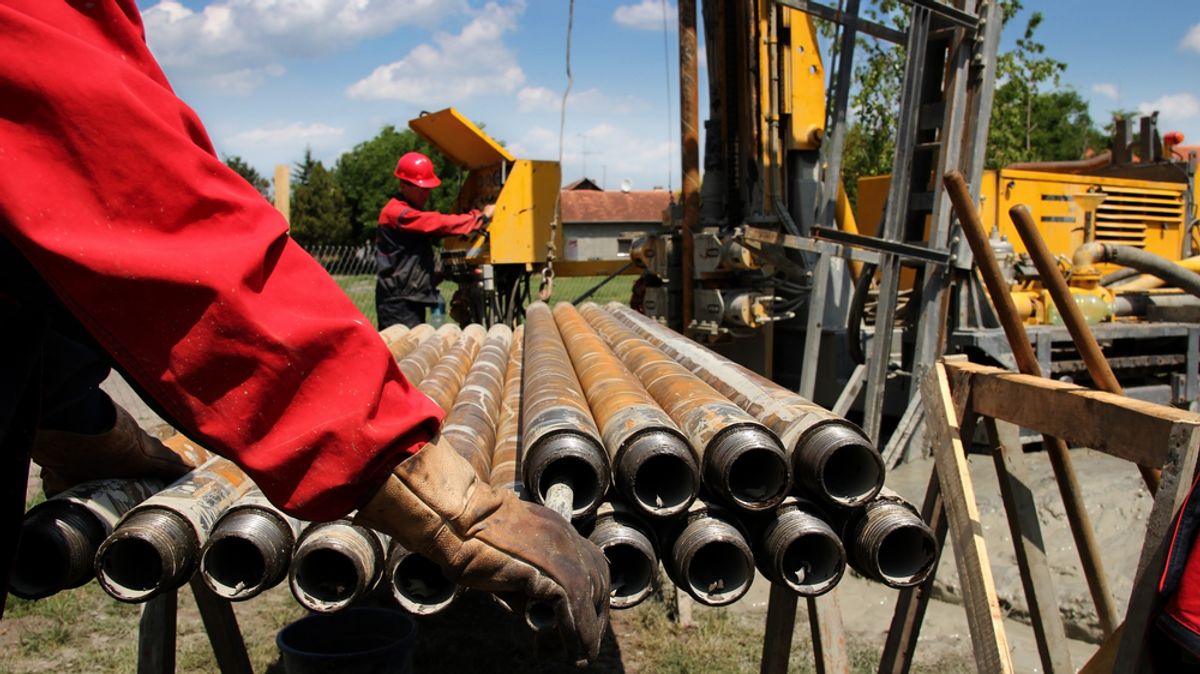 When BP's Deepwater Horizon went up in flames in 2010, it was hard not to pay attention: 11 workers were killed in the fiery explosion, and the impact of the millions of gallons of oil spilled into the Gulf of Mexico continues to be felt. But it's the drillers working on land who are at a much greater risk, a damning investigative report in the Houston Chronicle reveals -- and who have been overwhelmingly failed by the federal government.

"When 60 workers die one at a time, no one pays any attention," R. Dean Wingo, a former Texas-based assistant regional administrator for the federal Occupational Safety and Health Administration, told the Chronicle.

In 2007, the U.S. Chemical Safety and Hazard Investigation Board described onshore oil fields as one of America's most dangerous workplaces. Between 2007 -- when the onshore drilling and fracking boom began -- to 2012, according to the investigation, 40 percent of the 663 workers killed in oil field-related industries died in Texas. In 2012 alone, it traced 65 deaths -- a 10-year high -- along with 79 people who lost limbs, 82 who were crushed, 92 who suffered burns and 675 with broken bones, all in work-related accidents.

The Chronicle sums up the highlights of its yearlong investigation:

A 2010 flash fire, as just one example among many, demonstrates the lack of stringent safety standards at drilling sites and the agency's impotence in protecting workers:

Two truck drivers for Basic Energy arrived at the well site near the West Texas town of Ackerly, and about 15 minutes later, heard a hiss as gases flowed into a pit, an OSHA accident report shows. One of the engines of their trucks was running. The consequences were horrific.

One driver immediately ran to turn off his engine. Abel Garcia, 38, was only a few feet from the pit when fumes from his pumper truck ignited, engulfing him and the other driver, Fernando Zamora, 28, in flames.

Others fled into a nearby cotton field as the two truck drivers, burning alive, screamed for help.

Garcia suffered second- and third-degree burns over half of his body and survived two months. Zamora, a father of three, received treatment for nearly two years before dying on June 16, 2012.

Basic Energy was cited for one safety violation because Garcia was not wearing a flame-retardant shirt, and the company paid a $5,000 penalty.

Alan Krenek, Basic Energy's chief financial officer, told the Chronicle that the employees killed "made no mistakes and were harmed because employees of other companies at the natural gas well site failed to follow safety procedures." But the cause of accidents is often beyond the scope of OSHA investigations; while the agency confirmed that no one warned the drivers before another company's employee allowed the gases to escape, no other company was fined in the incident.

According to Lise Olson, who wrote the piece, there's yet another piece coming on this shameful state of affairs next week.