Here is the full trailer for HBO's "Silicon Valley" 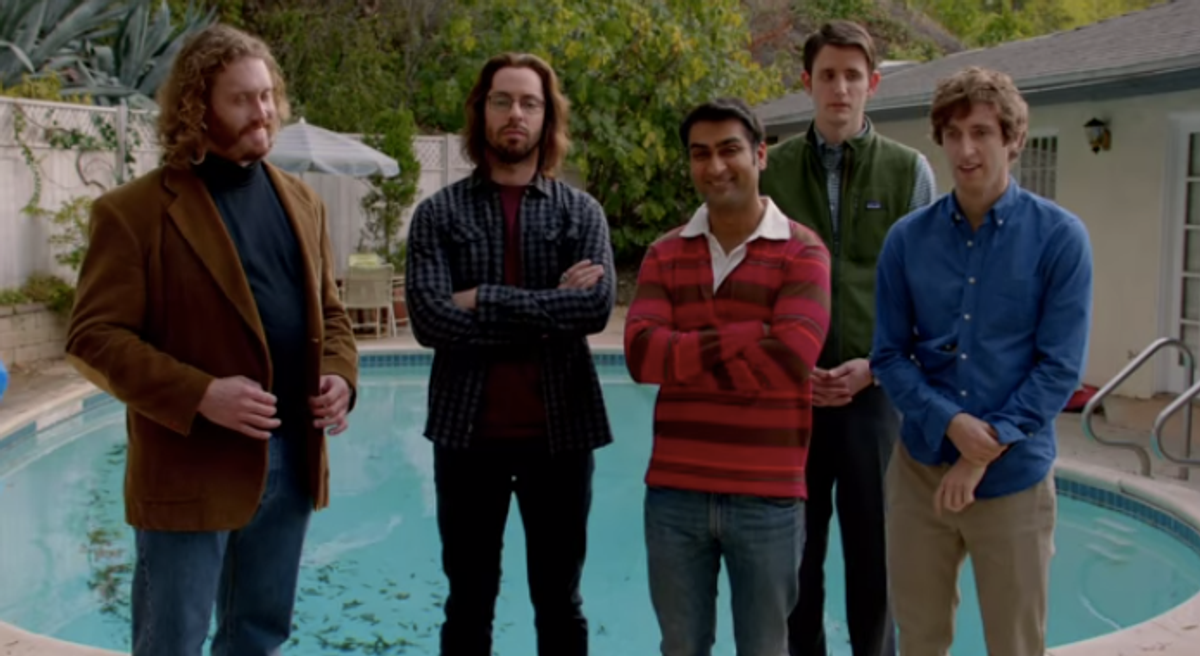 HBO is about to release "Silicon Valley," the highly anticipated satire of tech industry's start-up culture by "Office Space" creator Mike Judge. The comedy stars many familiar faces, including Salon's sexiest man, Kumail Nanjiani, "The Office" star Zach Woods, and Martin Starr, most remembered for his role in "Freaks and Geeks."

While the HBO comedy is based on Judge's experiences working as an engineer in the 1980s, the show takes place in the modern era of TED talks and courtships by flashy venture capitalists. The comedy premieres April 6. Watch the full official trailer below: