Oil spill shuts down 65-mile stretch of the Mississippi River

The size of the spill, which also closed the Port of New Orleans, remains unknown 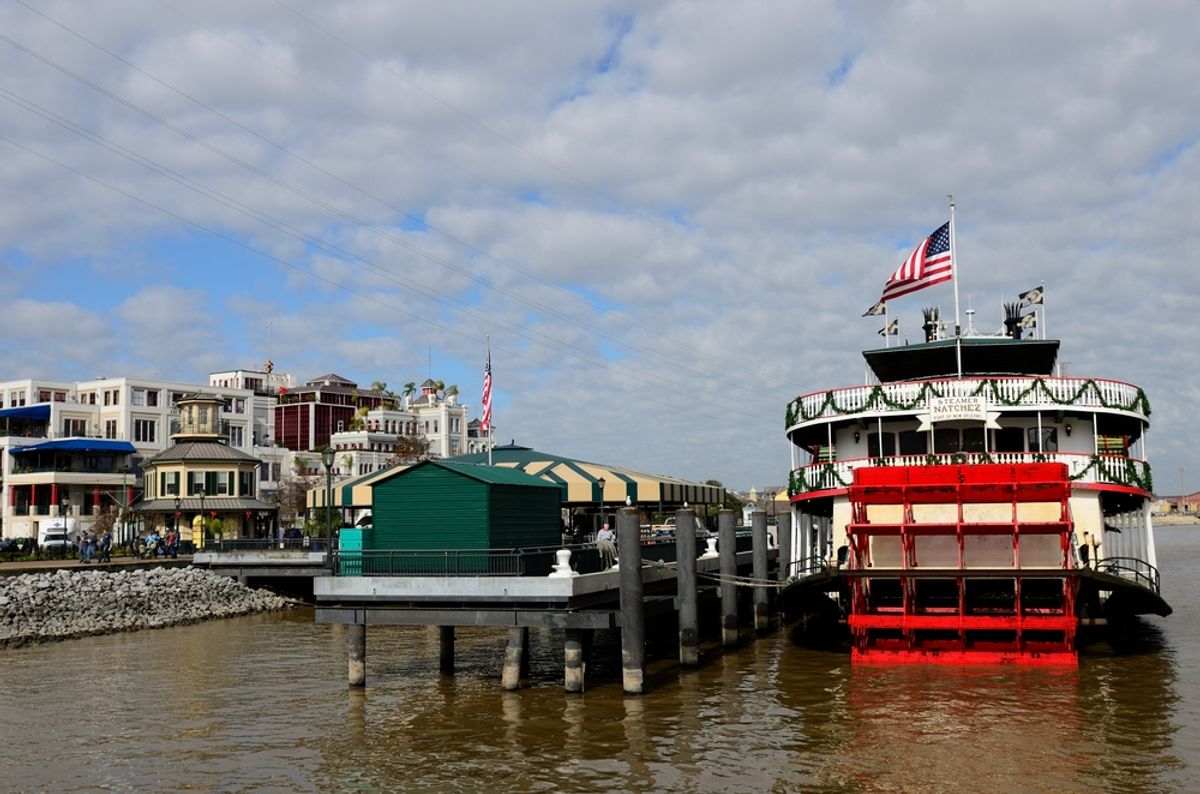 NEW ORLEANS (AP) — A 65-mile stretch of the Mississippi River, including the Port of New Orleans, was closed to all water traffic Sunday as crews cleaned up oil that spilled from a barge after it ran into a towboat between Baton Rouge and New Orleans, the Coast Guard said.

Officials don't know how much oil spilled, but only a sheen was reported on the river following the collision, which happened Saturday afternoon near Vacherie, 47 miles west of New Orleans by land, said Coast Guard Petty Officer Bill Colclough.

No one was hurt and all barges were secured, Colclough said. The cause of the collision was under investigation.

Both the Carnival Sunshine and the Norwegian Jewel cruise ships were able to leave the Port of New Orleans on Sunday to begin their scheduled cruises, said Petty Officer Craig Woerhle at the Coast Guard Vessel Traffic Service in New Orleans.

The barge, one of two loaded with light crude and being pushed by the Hannah C. Settoon, hit the Lindsay Ann Erickson, which was pushing grain barges, Colclough said.

He said the rest of the oil on the damaged barge had been pumped into another barge by early Sunday.

He did not know if the Lindsay Ann Erickson was damaged.

An online Coast Guard database shows that the 84.5-foot-long Hannah C. Settoon was built in 2010 and is owned by Settoon Towing LLC of Pierre Part, La. The Lindsay Ann Erickson, built in 1982, is 168 feet long and owned by General Electric Capital Corp. of Irving, Texas.