"It is time for conservatives in Congress to step in and define morality for [the NFL]," says lobbyist Jack Burkman 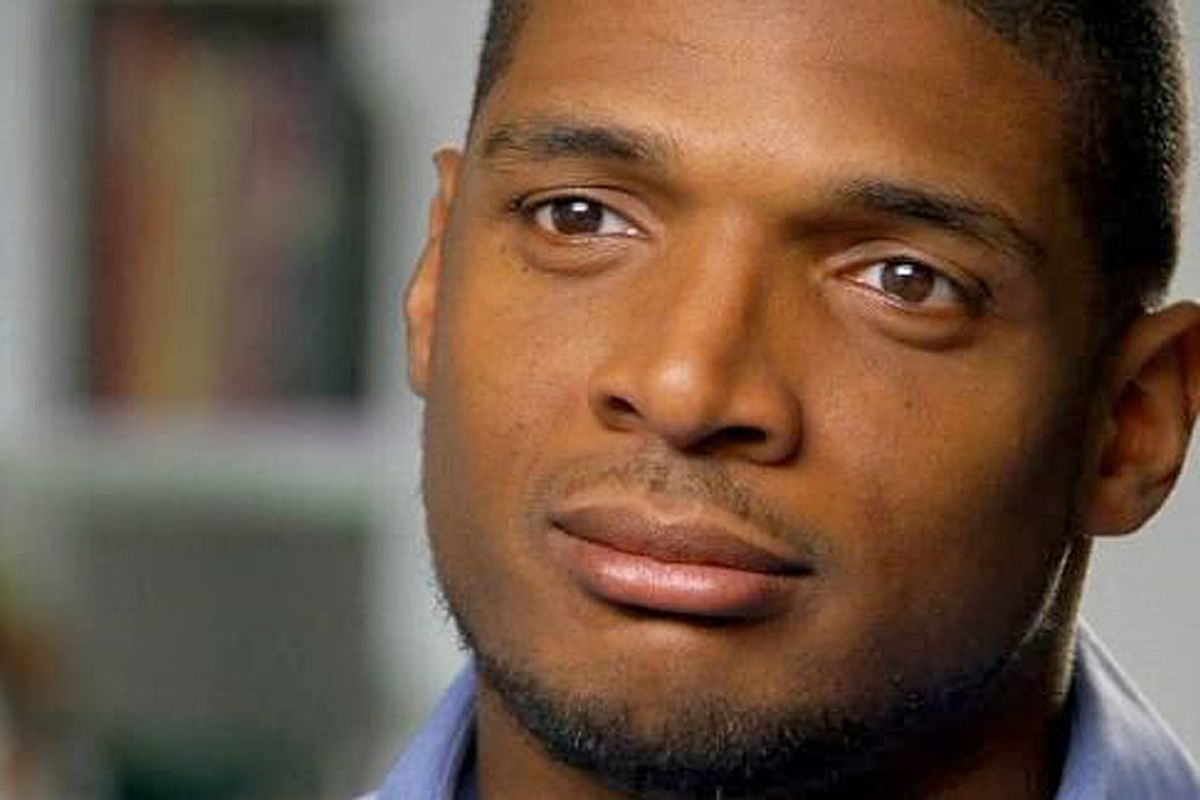 A Republican lobbyist is apparently drafting legislation that would ban gay athletes from playing in NFL.

This is a stunt, obviously.

Jack Burkman, the lobbyist behind the alleged bill, has no language to show for it and no co-sponsors to speak of. What he does have, though, is a press release and an interview with the Huffington Post in which he says, "I felt that if the NFL doesn't have any morals, and people like [Commissioner] Roger Goodell, who are just go-along-get-along guys, just want to appease advertisers, appease corporate America and all that stuff. I figured, well, it is time for conservatives in Congress to step in and define morality for them."

So why highlight a stunt bill that has zero chance of passing being perpetrated by a hateful jerk?

Because it gives me another opportunity to share this clip from Texas sports anchor (and Audre Lorde admirer) Dale Hansen.