How playing Tetris could help you lose weight

Not all video games make you a couch potato. Research suggests playing for a few minutes can reduce food cravings 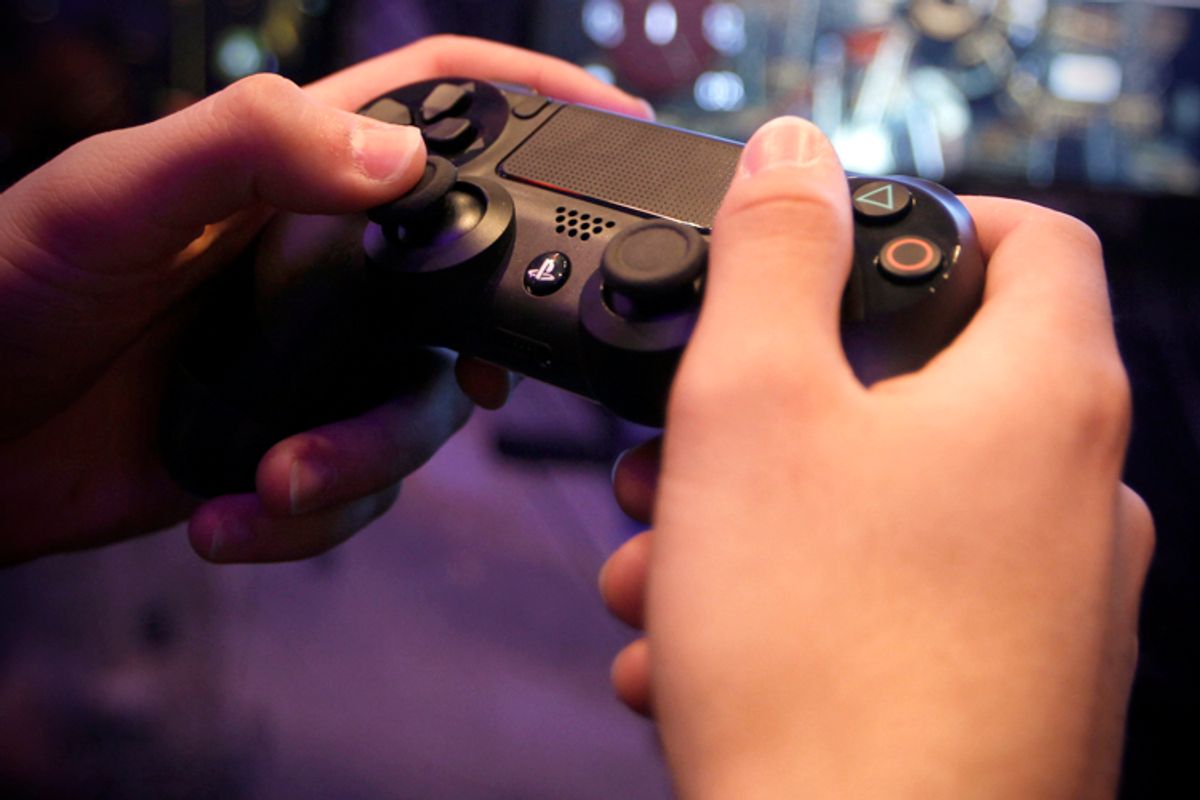 Scientists have found you can lose weight doing something you’re probably already doing: Playing mindless video games. Just make sure it's the right one.

A study by researchers at Plymouth University found playing Tetris for three minutes can reduce the strength of your food cravings. And that’s not all—the study revealed the game can also dissuade you from drinking alcohol and smoking.

“Episodes of craving normally only last a few minutes, during which time an individual is visualising what they want and the reward it will bring,” Plymouth University professor Jackie Andrade said.

“Often those feelings result in the person giving in and consuming the very thing they are trying to resist. But by playing Tetris, just in short bursts, you are preventing your brain creating those enticing images and without them the craving fades.”

Participants in the study were asked to disclose their cravings and rate them by strength. Then, one group was told to playTetris for several minutes, while a second group sat in front of a screen that was attempting to load the game without actually giving the test subject a chance to play.

Those who got to play Tetris reported 24 percent weaker cravings than those who just saw the load screen.

So, next time you have a hankering for that large pepperoni pizza, just open up the Tetris app on your smart phone and wait until the urge goes away.