Innocent teen spent 35 days in jail due to cop's mixup 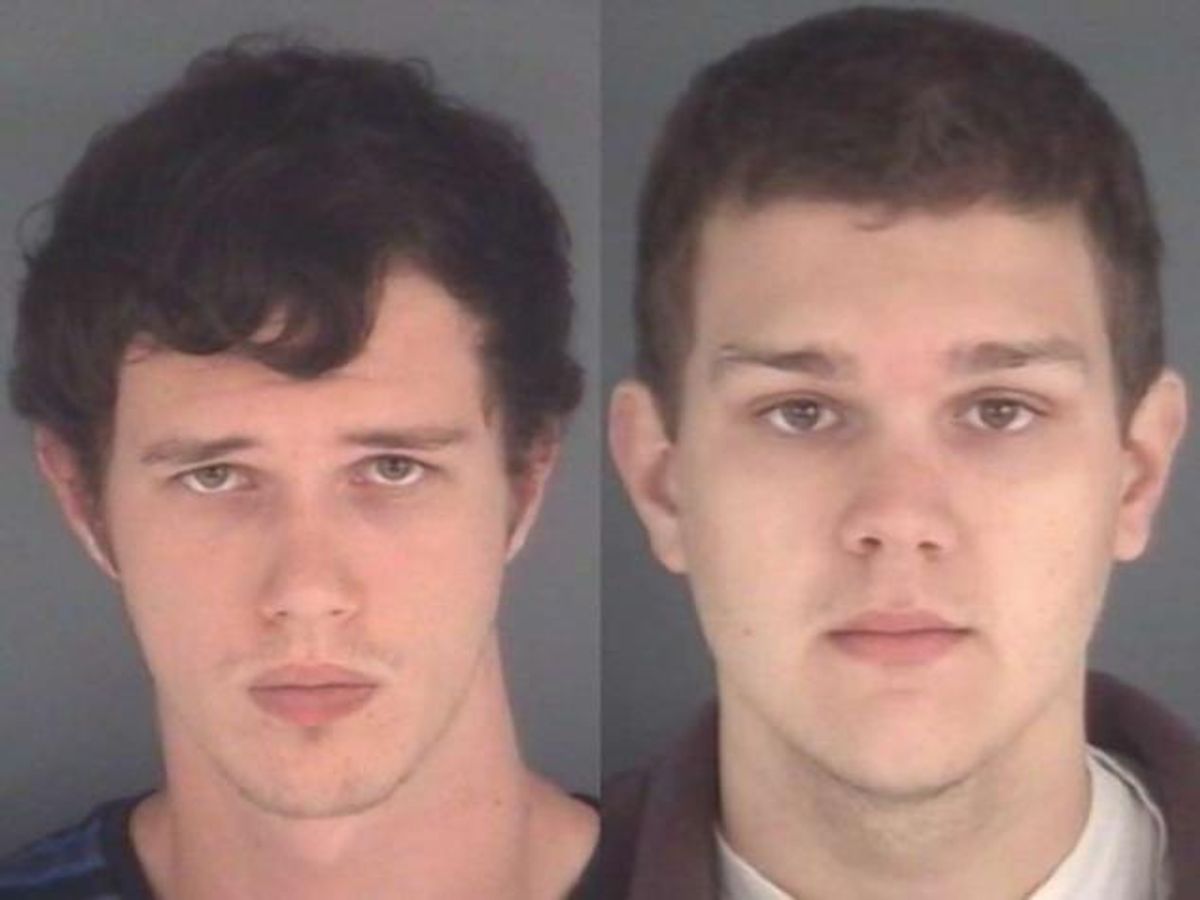 Cody Lee Williams, left, was arrested for sexual battery in August 2012 and spent 35 days in jail. But Cody Raymond Williams, right, was the one actually accused of the crime (Clay County Sheriff's Office)
--

Owing to a name mixup by a Florida police officer, an innocent teen spent 35 days in jail for child rape charges. Cody Lee Williams, 18, was confused by the cop as Cody Raymond Williams.

While the innocent Williams spent over a month in jail for the mistake, the officer -- Deputy Sheriff Johnny Hawkins -- will spend only a fraction of that time suspended as punishment (he will be suspended for 10 days without pay). The New York Daily News reported:

In a letter following the investigation, Sheriff Rick Beseler told Hawkins that because of his incompetence, "an innocent man was arrested for an offense that he did not commit."
The mistake wasn't discovered until the teen looked into court documents detailing the charges.
According to the investigation, Hawkins interviewed the little girl, who said she was assaulted by a high school boy named Cody Williams, but never showed her any photos to confirm the boy's identity.
Williams told the Times-Union "his insides just kind of dropped" when deputies arrested him at his home on suspicion of sexual battery in August.
The mix-up wasn't cleared up until October, after Williams called his mother to say he believed police were looking for the other Cody Williams, a classmate at Clay High School.