Music premiere: Iceland's Ásgeir to release English translation of "In the Silence" 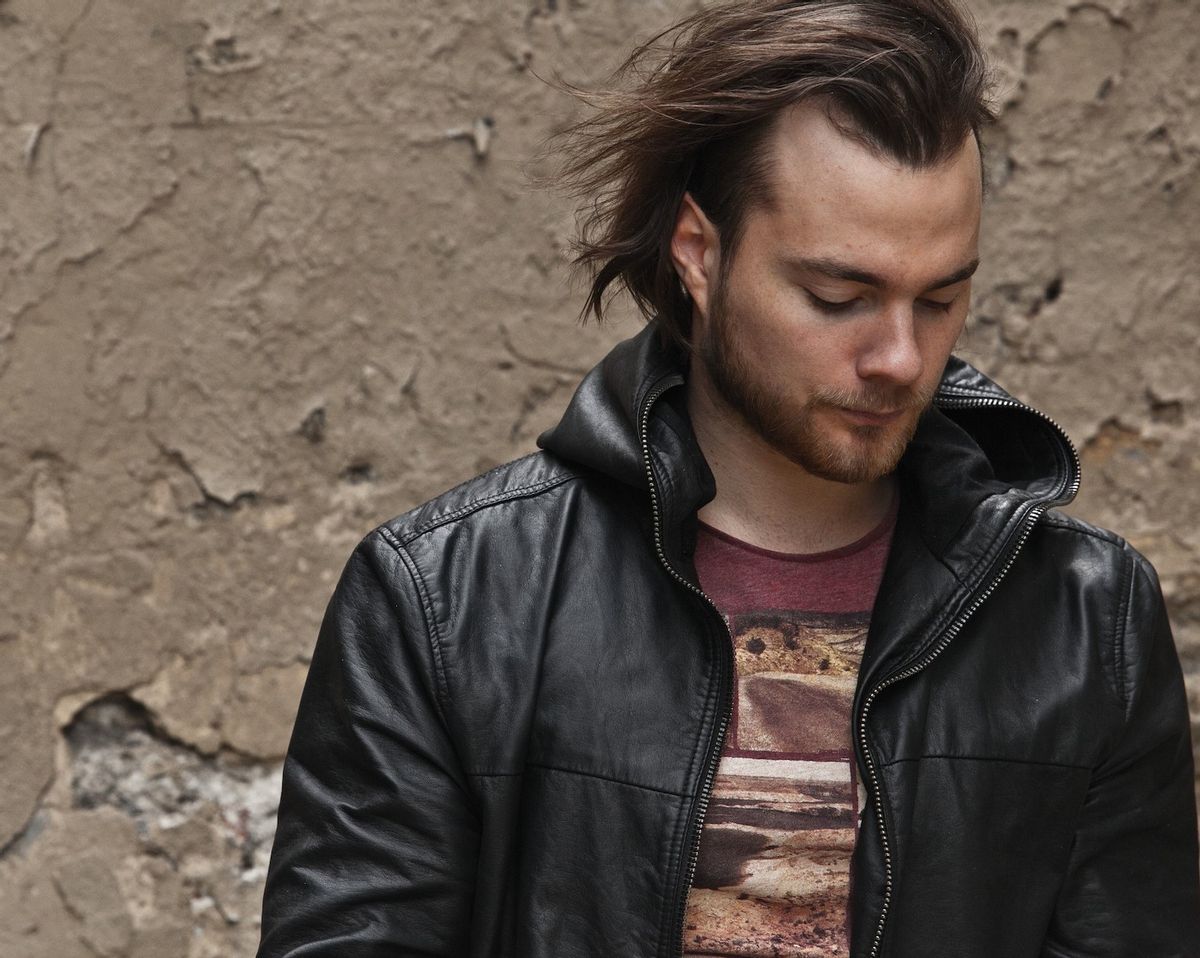 Though Americans may not have heard of him yet, one in ten people in Iceland own "In the Silence" by Ásgeir, a melodic folk singer and instrumentalist whose debut album has rapidly outsold internationally known Icelandic acts Bjork and Sigur Ros.

The folktronica album has garnered awards in Iceland not just for its airy music, but also for its poetic lyrics, almost all of which were written by the young singer's 72 year-old father.

On March 4, One Little Indian/Columbia Records will release the English version of Ásgeir's album, with translations by singer John Grant. Salon has the exclusive premiere, which you can stream below: