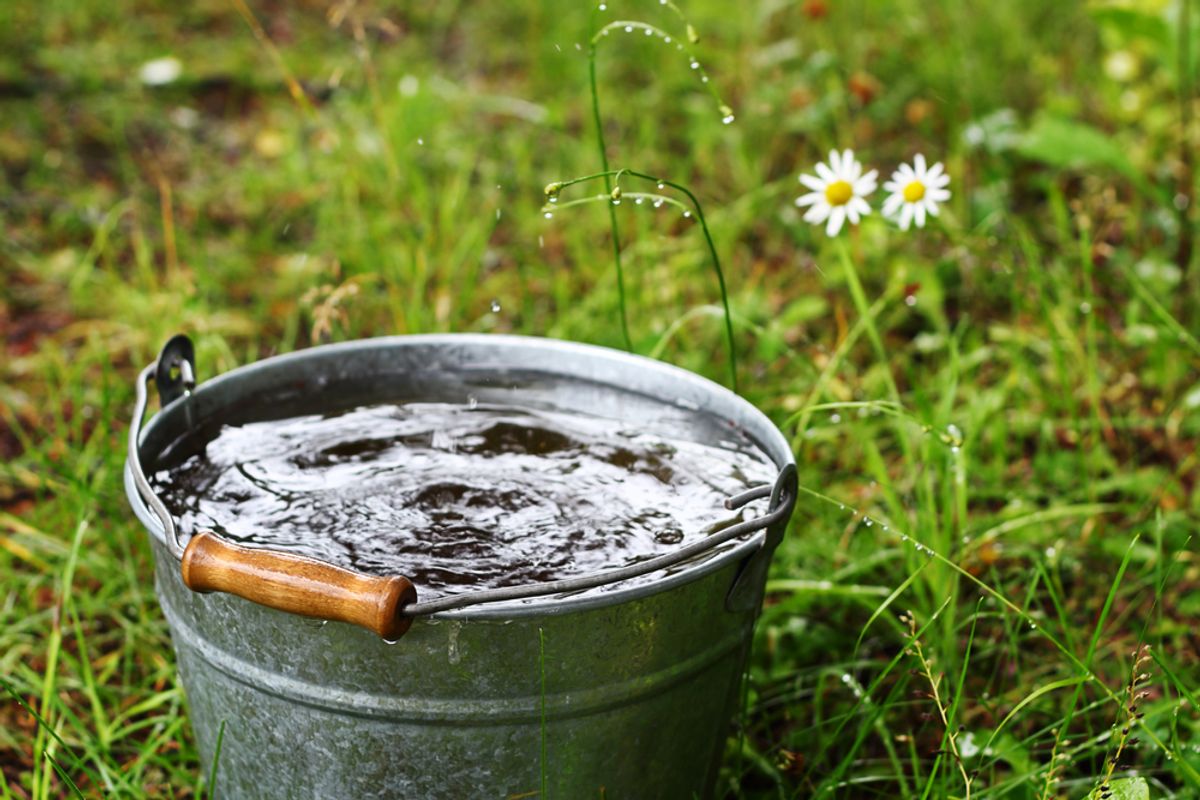 Robin Speronis had her Cape Coral house set up for entirely off-the-grid living: solar panels provided her electricity, and she substitutes rain for running water. And last week, a Florida court declared her self-sustaining lifestyle illegal.

Special Magistrate Harold S. Eskin ruled Thursday that Speronis is allowed to generate her own electricity, but must hook her home up to the city's water system -- even if they can't require her to use it.

Speronis had been living off the grid for nearly two years, but drew the ire of state officials last November when she appeared on a local news station boasting of her utility-free lifestyle. That same day, a code enforcement officer attempted to evict her.

Thursday's ruling found Speronis not guilty of refusing to use the sewer and of using solar energy, but is holding her accountable for refusing to use an approved water system. Reasoning that she had been using the city's wastewater system without paying for it, Eskin had the city cap her sewer until she agrees to connect.

While she fights the ruling, Speronis' plan is to dispose of her waste "as dog owners do for their pets" and to use wastewater for her garden.