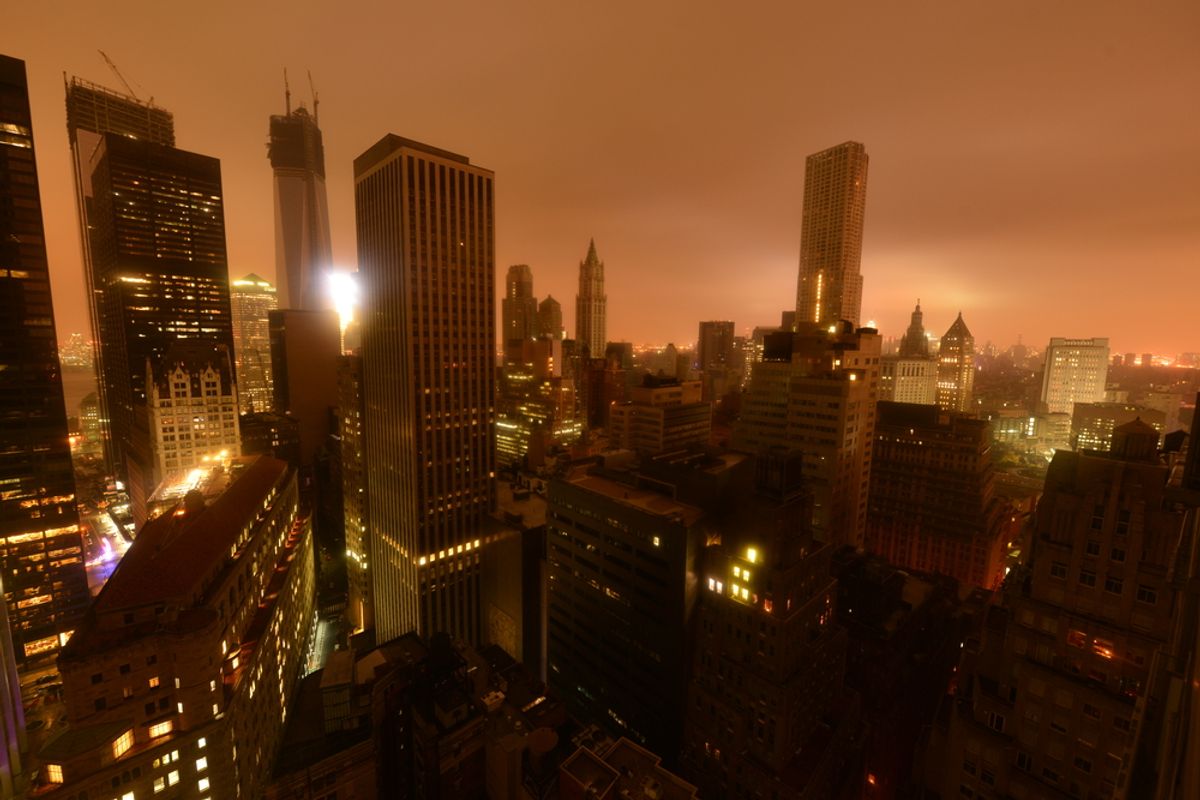 After seeing Hurricane Sandy knock out the power for more than 8 million people on the East Coast, hard-hit New York is resolved to be ready for the next one.  A landmark settlement reached between the New York Public Service Commission and ConEd, New York's largest utility, will require the power company to study how extreme weather and climate change will impact its infrastructure -- and to figure out how to adapt.

The decision sets an important precedent: Not only ConEd, but every state utility regulated by the state is going to be required to assess its vulnerability to climate change. And there's talk that this could be a new standard followed by the rest of the country as the costs of failing to adapt to climate change become more apparent. Climate Central explains:

As illustrated by Sandy's devastation -- 44 dead, billions of dollars in damage, a flooded subway system and ConEd's largest-ever power outage -- the New York City area is highly exposed to the threat of sea level rise and extreme weather in a changing climate. That includes increasing risks of worsening heat waves and damaging storm surge during hurricanes because of rising sea levels. New York City recognized last year that damage from a Sandy-like storm could cost the city $90 billion if it were to hit mid-century.

“We expect the utilities to consult the most current data to evaluate the climate impacts anticipated in their regions over the next years and decades, and to integrate these considerations into their system planning and construction forecasts and budgets,” the NYPSC said.

Michael Gerrard, director of the Center for Climate Change Law at Columbia Law School in New York City, said it's groundbreaking that the NYPSC expects other utilities to address climate change in this way.

...If the state is successful in requring New York utilities to address climate change vulnerability in all their construction plans, it may set a precedent that other states could use as a model for their utilities, Gerrard said, adding that he hopes that the 49 other states will eventually follow suit.