Company executives have severed ties with Jack Burkman, saying they do not "condone or support" his homophobia 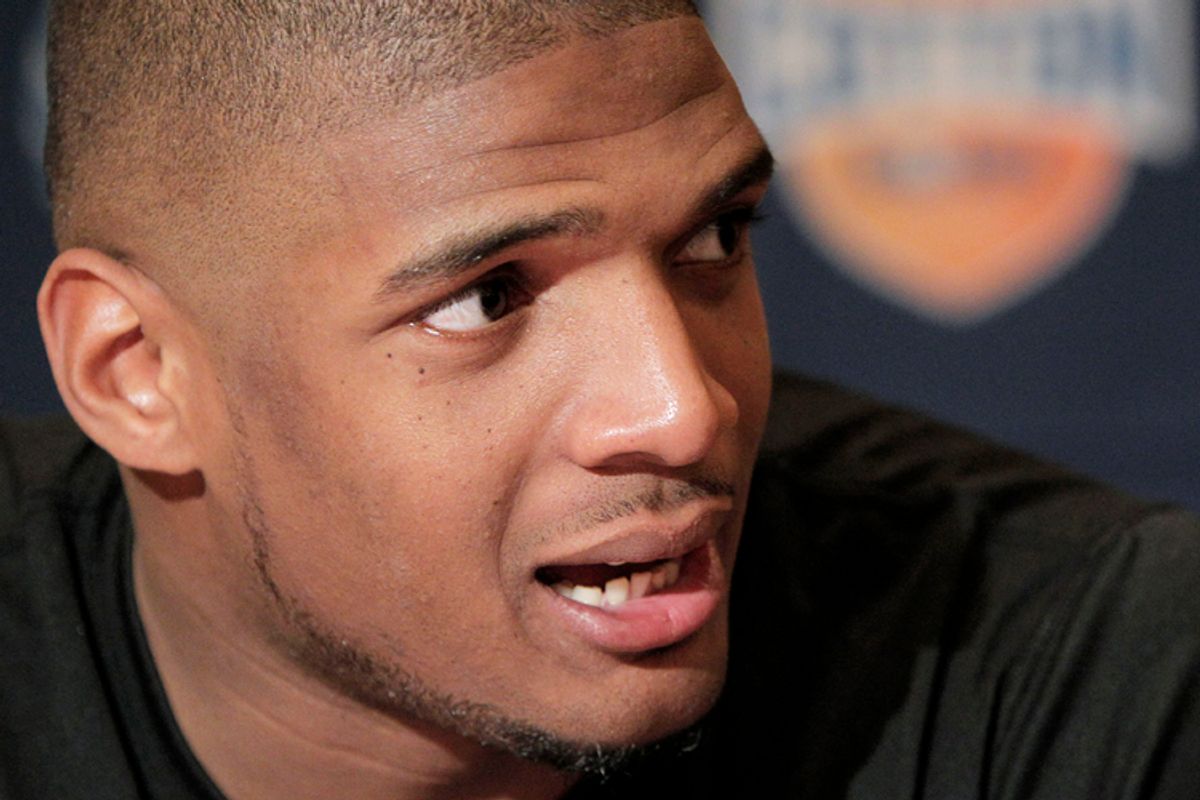 Jack Burkman, the Republican lobbyist who announced Monday that he was drafting a bill to ban openly gay players from the NFL, is losing clients.

"DC Solar does not condone or support Mr. Burkman’s homophobic views,and since learning about his misguided efforts to write legislation banning gay athletes from the NFL, we have ended our relationship with him," CEO Jeffrey Carpoff and COO Paulette Carpoff announced in a joint statement. "DC Solar values diversity within our company and within our communities, and we do not tolerate discrimination of any sort. As a company working to address issues about our country’s future, we have no intention of working with those who are stuck in the past."