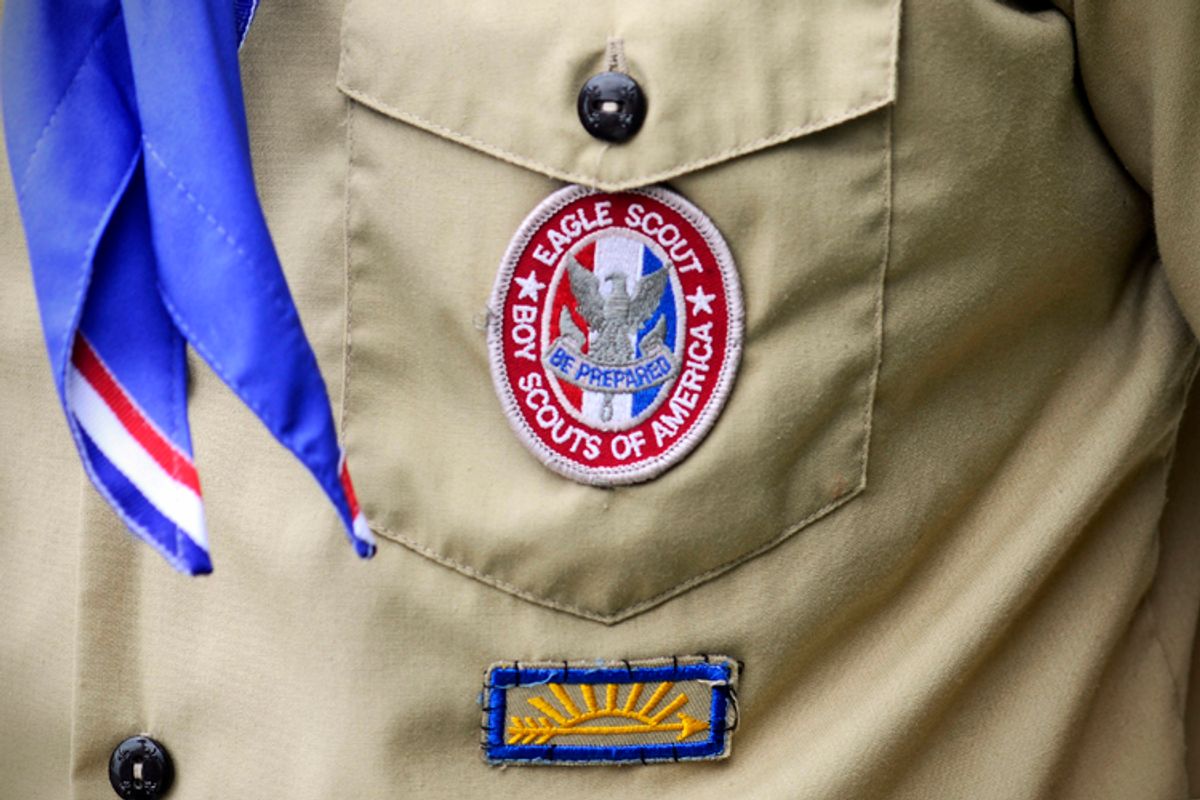 Walt Disney World has ended its financial support of the Boy Scouts of America over its ban on openly-LGBTQ troop leaders and volunteers.

The company had previously supported the organization through an employee grant matching program; Walt Disney World would make donations to the charitable organizations where employees volunteered their time, including the Boy Scouts.

The Central Florida Council’s board president alerted troop parents of the change in a recent letter:

We recognize that many Scout Units have received financial support over the last several years from this [Walt Disney matching] grant opportunity and are sad to see it go. The National BSA Council has reached out to WDW to try to resolve the situation, however, according to WDW, their views do not currently align with the BSA and they are choosing to discontinue this level of support. We will continue to keep an open line of communication with them, but at this time, are unable to reverse their decision.

Scouts for Equality co-founder (and Eagle Scout) Zach Wahls applauded the move in a statement. “We’re never happy to see Scouting suffer as a result of the BSA’s anti-gay policy, but Disney made the right decision to withhold support until Scouting is fully inclusive," he said. "Scouts for Equality will continue to advocate for a fully inclusive membership policy, to help build a stronger Scouting community that is eligible for the support of Corporate America.”