"It was delightful. We were happy to finally have the opportunity to meet," says Shepard's mother, Judy 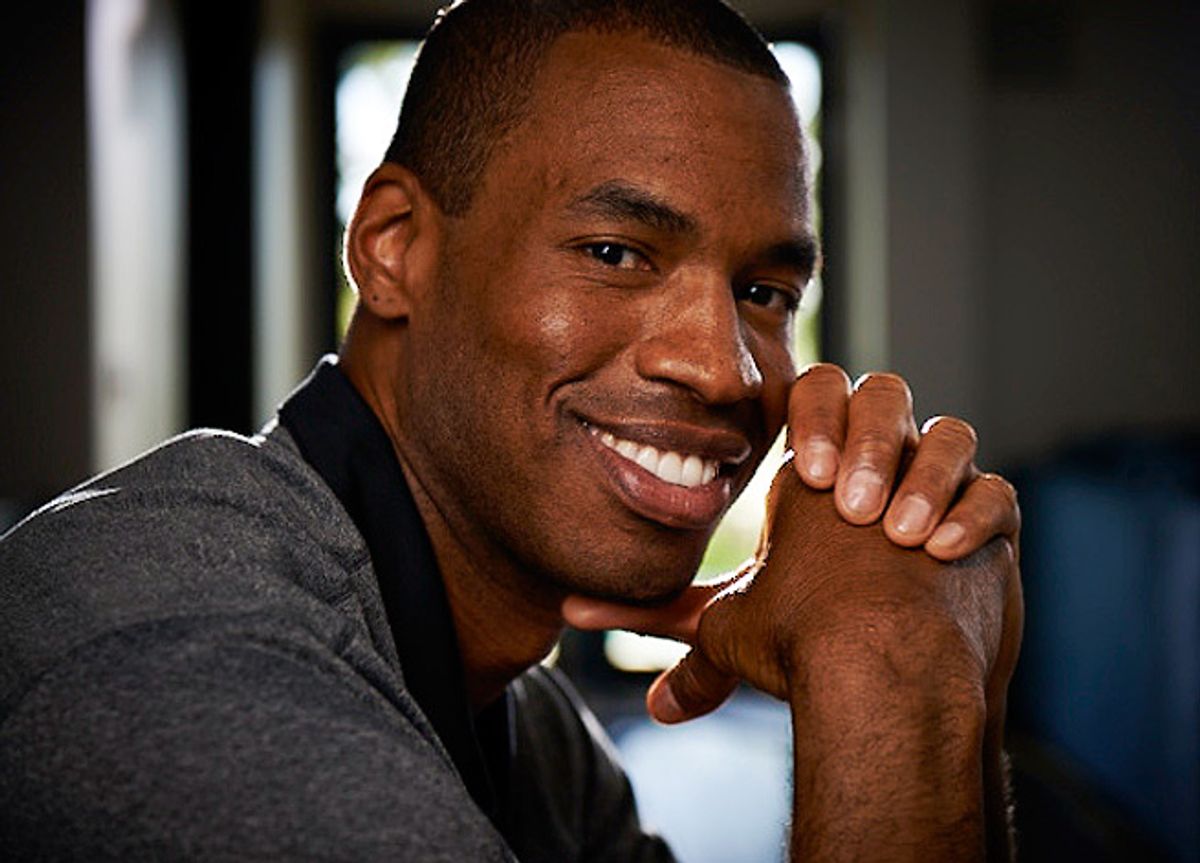 It has been almost a year since Jason Collins came out in a profile in Sports Illustrated. In that same piece, Collins also revealed that he wears his No. 98 jersey in honor of Matthew Shepard, the 21-year-old University of Wyoming student who was tortured and murdered in 1998 for being gay.

On Thursday, Collins, now the first active openly gay player in the NBA, met with Shepard's family following an away game against the Denver Nuggets.

"It was great," Judy Shepard said of the meeting, according to a report from the Associated Press. "It was all great. He's very kind, smart, humble. It was delightful. We were happy to finally have the opportunity to meet."

Collins gave them a signed No. 98 jersey during the meeting, which Judy said was "very sweet, very genuine and very thoughtful."

"I did not want to give them a sweaty jersey," Collins said with a laugh when asked if the jersey was used. "This is a backup."

Collins tweeted a photo of the meeting: