Prince is going to take over "Arsenio" for a night

The musician invited himself onstage for a musical performance 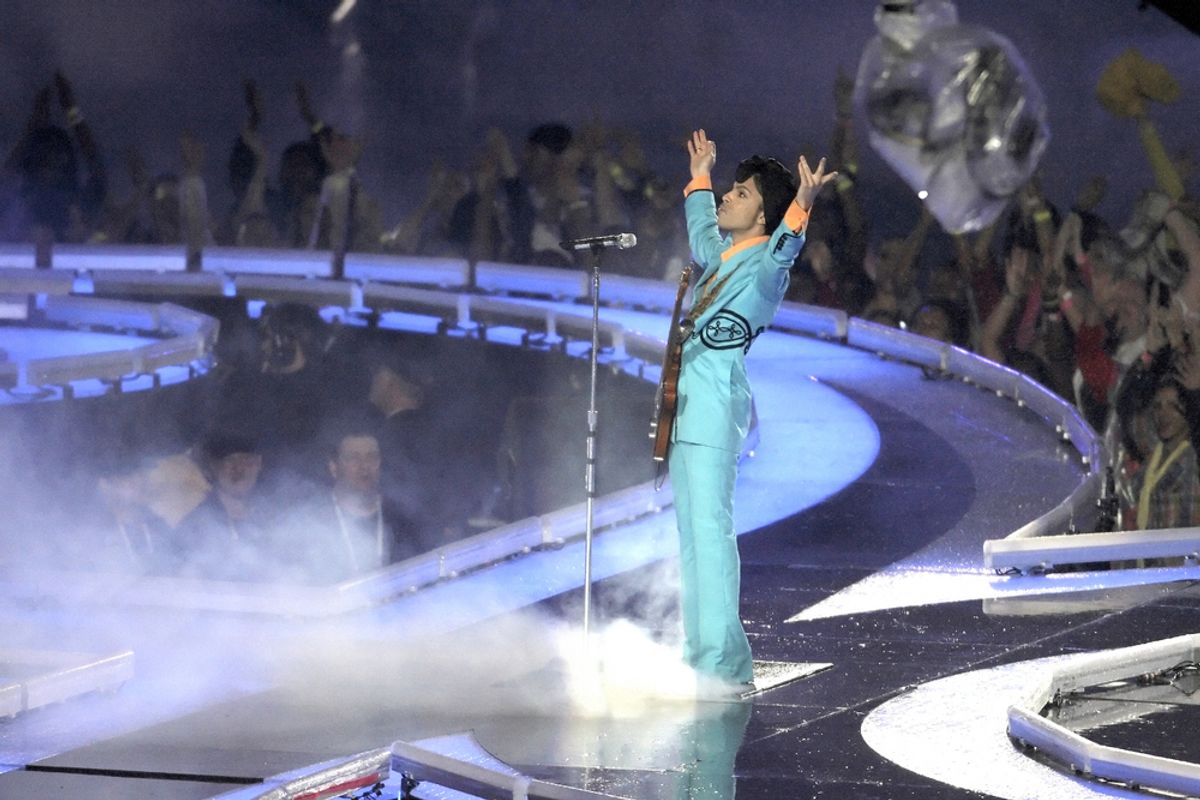 In what is considered to be "a rare late-night appearance" for him, Prince will be the sole guest of "The Arsenio Hall Show" on Wednesday, March 5.

The singer wrote a letter to the late night television host that invited himself to the show, delivered by the singer's "clone."

"'The Arsenio Hall Show' has always been so welcoming to us in the past, and we wanted to return that favor," began Prince's letter. "Just say the word and we will bring our whole crew over to your place and do a performance you will never forget. Just in case you haven't heard, I've been practicing and I've gotten pretty good now. If that's cool, we'd like to come in next week -- perhaps Wednesday. Have your people contact my people and we'll invite some more people, like all of America."

"Hey Prince, I don't have people," responded Hall. "The answer is Yes! Thank you, and we'll see him Wednesday."

Prince, who has been hosting a series of pajama parties as his house, recently starred on the Super Bowl episode of "New Girl," a show of which he is also a "huge fan."