The counties where you're most likely to get struck by lightning

Stay away from Florida 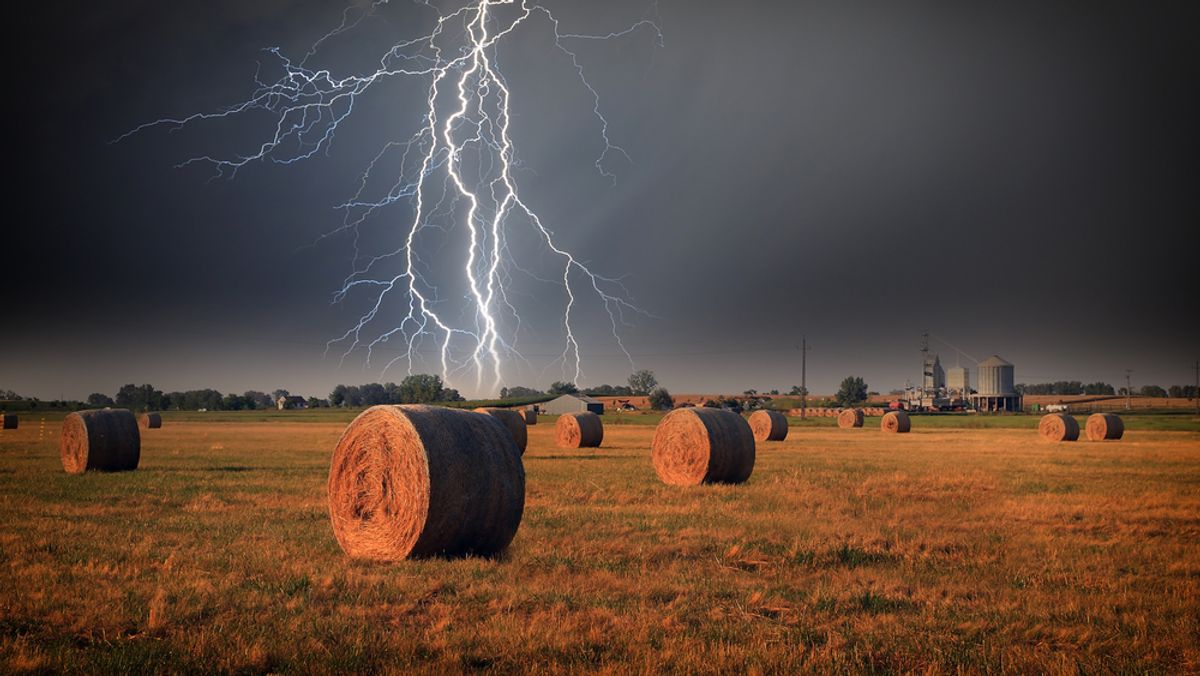 Each year in the U.S., lightning strikes more than 22 million times, killing between 55 and 60 people and injuring 400 others.

While you can't predict where it'll strike next, The Atlantic Cities found this interactive map that breaks down the hazard to the county level, highlighting the places where what John Metcalfe calls "lightning-on-human violence" occurs most frequently.

The map is a plotting of lightning "events" over a 15-year period, arranged by county. Darker-red areas show where these events – categorized as injuries, fatalities, and instances of property and crop destruction – have tended to happen more regularly. A couple possible correlations pop out: There appears to be more lightning carnage happening near some cities and the Northeast Corridor, no doubt due to the heavier population density. And a broad red wash across Florida suggests it won't be giving up its claim as the most lightning-cursed state in the union.

It's tempting to see more event-prone counties as the ones with the most deaths; in many cases, like with the 13 fatalities logged in Florida's Broward County, it works out. But the organization that compiled this data, the Hazards and Vulnerability Research Institute at the University of South Carolina, is drawing from a variety of sources that include things like lightning-sparked fires and damage to electrical equipment. Thus, Texas' Tarrant County had 51 events but only two fatalities. It's best to click on each county to see the breakdown (or if you want even more detail, use this advanced search engine).

You can play with it below, or over at the Google Maps Gallery.