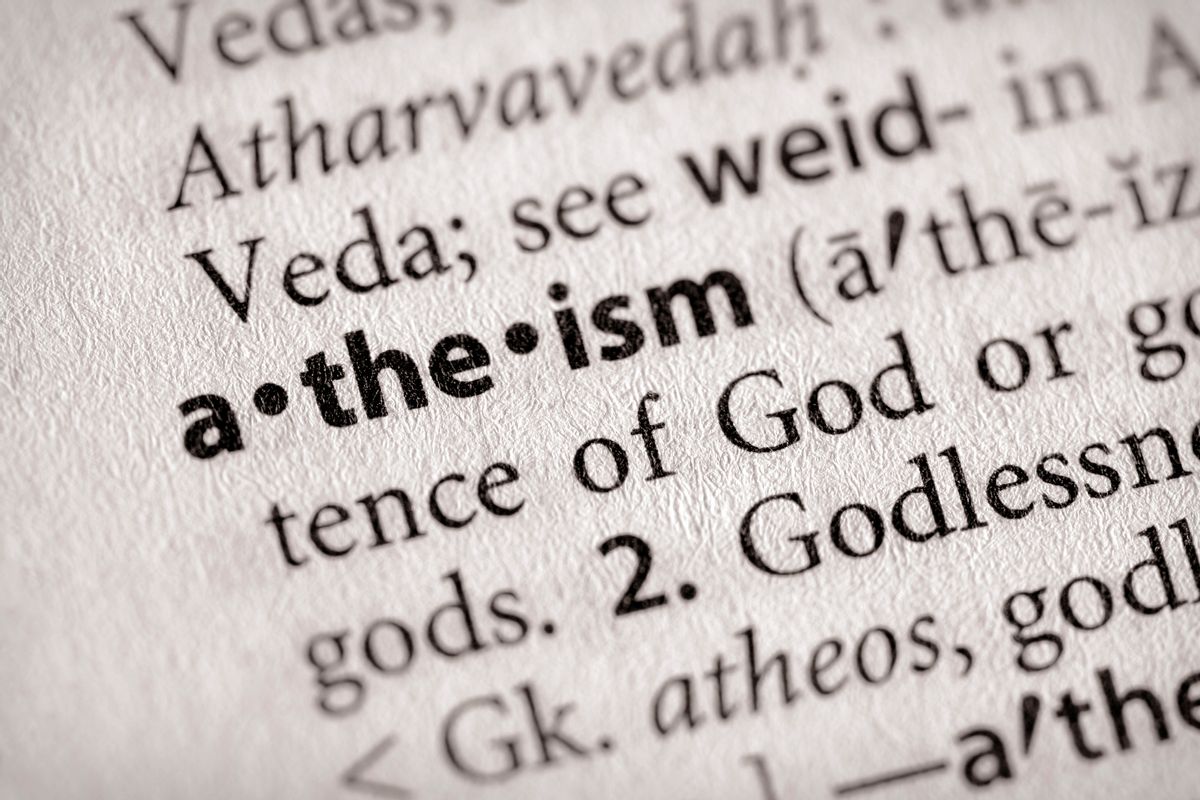 A California woman who applied for American citizenship had her application rejected because she identified herself as a “conscientious objector” who will not bear arms for the United States because she objects to war on secular moral grounds.

People applying for citizenship are allowed to express moral, ethical, or religious objections to war, but Adriana Ramirez's application was rejected because immigration officials refused to recognize her objection to the pledge to bear arms because it was based on secular rather than religious beliefs.

“As a woman in my mid-30’s, I understand that it is unlikely that I will ever be asked to take up arms to defend this country. I could have easily checked ‘yes’, sealed the envelope, and sent it out," Ramirez wrote in a statement in support of her application. "But checking ‘yes’ on Q36-38 would be a betrayal of everything I have stood for from a very early age. I have strong and sincere moral convictions against arms and killing people."

Lawyers from the American Humanist Association (AHA) have taken up Ramirez's case, and say the decision is a constitutional violation.

“Given the Supreme Court’s unequivocal instruction that, to be consistent with the Constitution, the government must interpret a statute permitting conscientious objection on the basis of ‘religious’ belief to include comparable secular moral views,” wrote attorney Monica Miller. “Denying Ms. Ramirez’s citizenship on the grounds that her secular moral beliefs are not ‘religious’ is unconstitutional.”