Uganda's women: Stop undressing us in the street 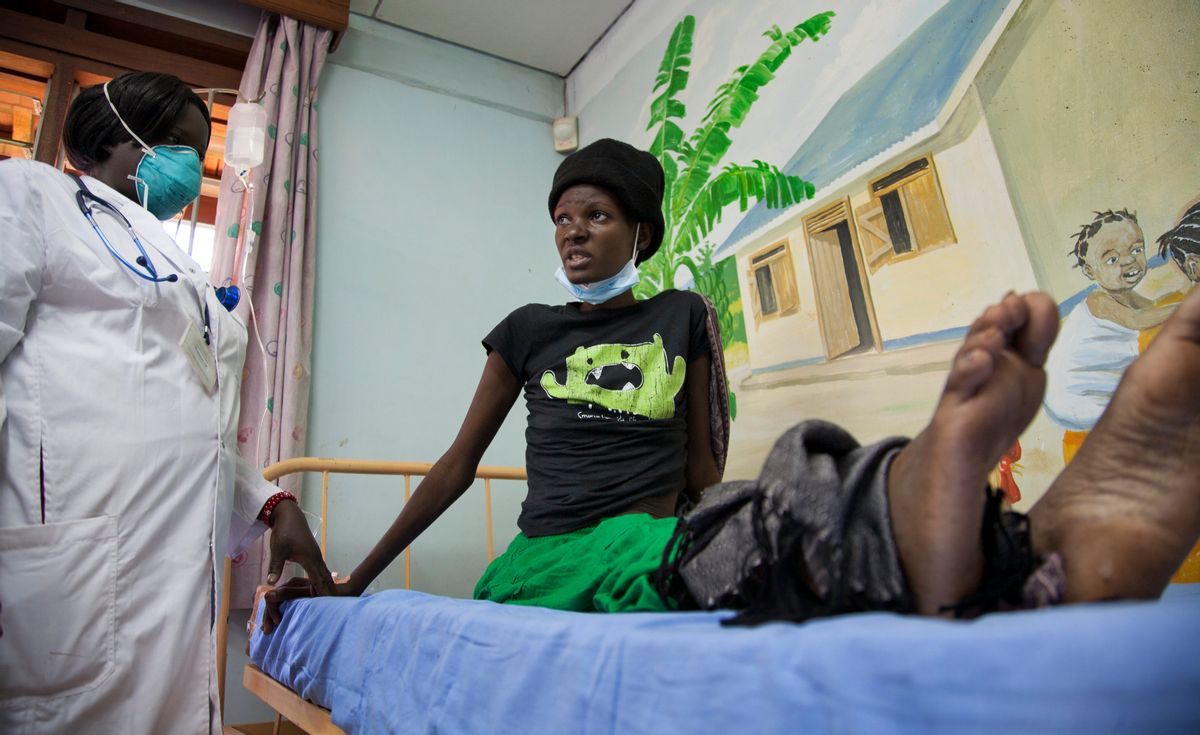 As if things weren't bad already, Uganda's women claim they're being stripped in the streets over the country's new anti-pornography law.

It was signed days before an anti-gay bill that allows homosexuals to be jailed for life.

Dubbed the "miniskirt ban" by Uganda's media, the anti-pornography law came under fire from protesters Wednesday who claim it's encouraging violence against women.

Police officers in riot gear watched as more than 200 women protested in Kampala, carrying signs that read "my body my business" and "thou shalt not touch my miniskirt."

Several of the women told BBC News they had been publicly harassed and assaulted for wearing short skirts.

Some had even been undressed in public, as had several men in low-slung trousers, Uganda'sDaily Monitor newspaper reported.

"Women are being undressed simply because they are putting on little skirts, tight trousers or leggings," protester Isabella Akitang told AFP.

"There is no justification for any violence against women, for rape."

Police issued a statement condemning those who engaged in "mob... undressing." The prime minister and attorney general pledged to review the law.