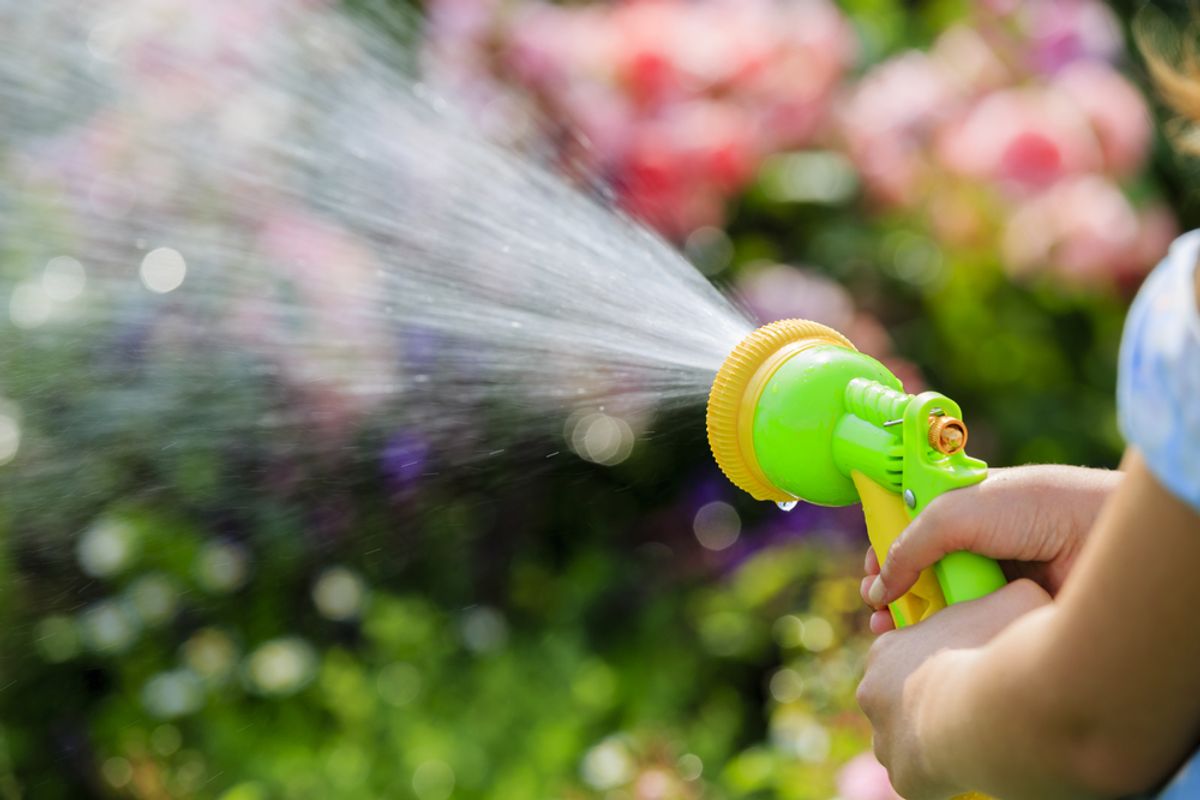 As California's drought continues to take a toll on the state, the L.A. Times reports on a fascinating new strategy being undertaken to get people to conserve water: comparing their water usage to their neighbors'.

It's known as “behavioral water efficiency," and the pilot program, which involves report cards that are individually tailored to each household, is being rolled out by the East Bay Municipal Utility District, which serves 1.3 million customers in the San Francisco Bay area. Here's more, from the Times, on how it works:

The statements include a household’s water use, how it compares with similar homes in the area and a grade of sorts: “Great,” “Good,” or “Take Action,” accompanied by a water drop wearing a smiley, neutral or worried expression.

The approach has been widely used in the energy sector but is only now getting a serious look from water utilities, the consultants said. “The central idea behind social norms marketing is that much of people's behavior is influenced by their perceptions of what is ‘normal’ or ‘typical,’ ” they wrote in their evaluation.

“If people are shown that their behavior is outside of the norm or that their perception of the norm is incorrect, they will be motivated to change the way they behave so they conform more closely to the norm,” the consultants wrote.

...A recent consultants’ evaluation of the pilot project found that households receiving the “home water reports” reduced use by an average of 5% compared to homes that didn’t get an assessment. Customers who got the profiles were also more likely to take advantage of conservation programs such as rebates or water audits.

The great part about this is how simple it is: no guilting people about conserving rare resources, no delving into the contentious debate over the role of climate change in the drought, no celebrity-studded PSAs. “It’s just human nature to not want to be too different from everyone else,” Mike Hazinski, the agency’s water conservation supervisor, explained. “It turns out that’s very motivating for customers.”