Cool culture, ideas, tech and politics on Salon, because innovative ideas are everywhere and you want to know first 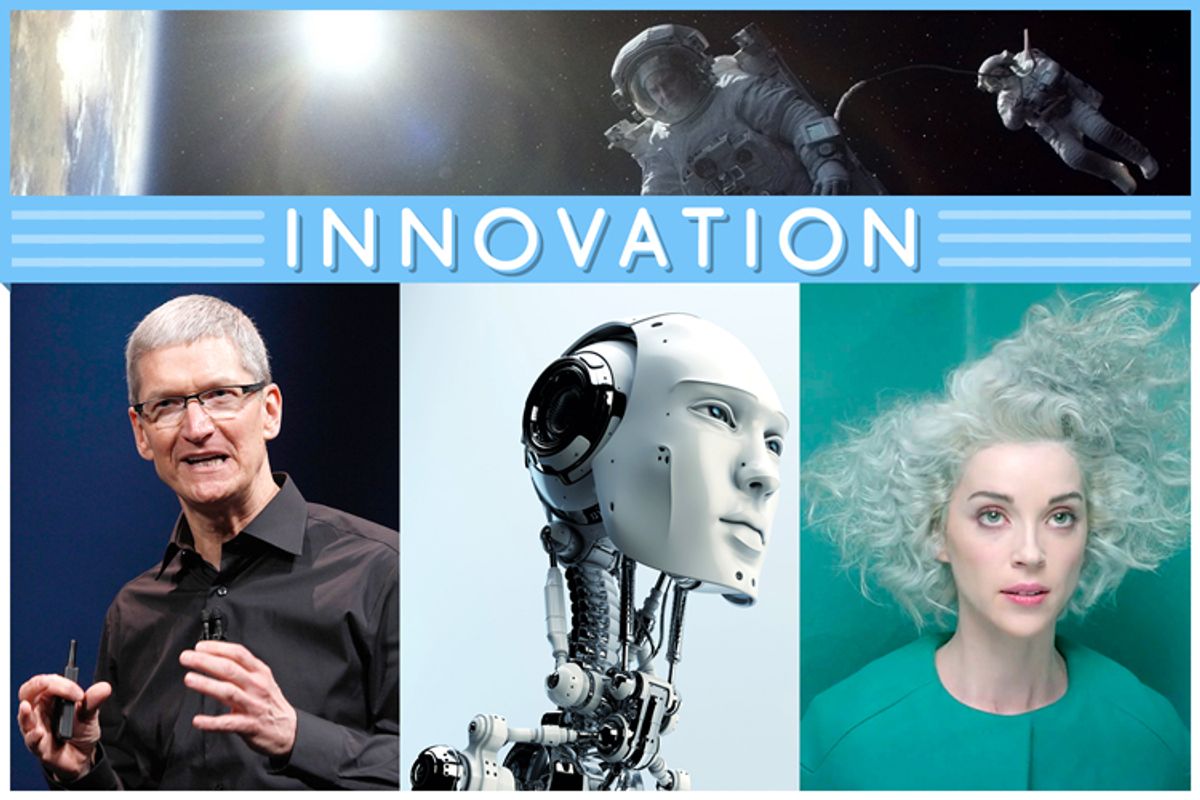 Last week NASA announced that in the last two years the Kepler mission discovered 715 new exoplanets, four of which were Earth-like.  It was the largest number of exoplanets ever announced at one time -- tripling the number of known verified exoplanets.  The announcement was a relatively quiet affair for such a momentous discovery.  Four scientists spoke on a conference call as a wave of slides explaining the discovery flashed on a NASA broadcasted live-stream.

Despite the relatively small fanfare, a palpable sense of excitement and discovery could be detected in those participating in the announcement.  Kepler had discovered something — 715 somethings, and not just possible exoplanets, confirmed ones — and its findings are changing how we view the worlds outside of our world.

That evening I called a friend who works at NASA’s Jet Propulsion Laboratory in Pasadena, Calif.  I asked him, “What do you say to people who aren’t excited about space exploration?”  He paused for a moment and exclaimed, “I don’t understand how people wouldn’t be excited about sending robots into space.”

Of course sending robots into space is exciting!  Yet, why do people seem more excited about Flappy Bird?

Salon’s new Innovation section, which we've just launched, wants to expand our view of what is innovative -- from big ideas in politics, religion and culture, to new breakthroughs in science, how technology is shaping the globe and of course the latest and greatest advancement from Silicon Valley. You'll meet the smartest people and be introduced to the coolest things before anyone else.

Innovation is found in the big ideas, their implementation and the value added to the world, and to the reader.  It is in a brilliant new album, a new filtration system used to purify water for a small village, the discovery of water on a meteorite and even in challenging what new technology means for privacy and security.

So welcome to Salon’s new Innovation section.  It’s only fitting that we all connect via social media.  Follow us at @SalonInnovate and on Facebook at Salon Innovation.  Let’s explore.