Liza Minnelli responds to Ellen's drag queen joke: "She thought it would be funny" 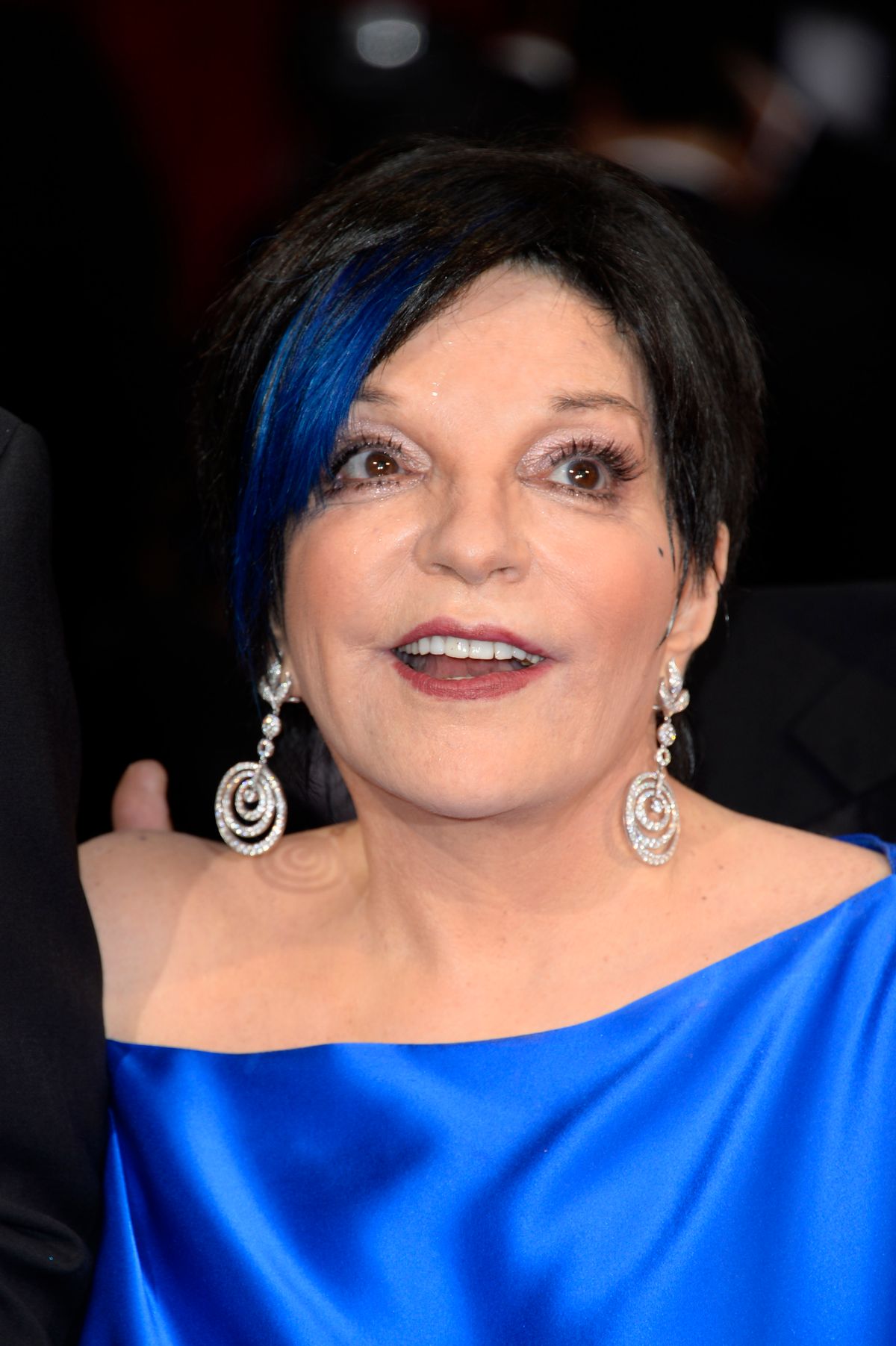 Liza Minnelli arrives at the Oscars on Sunday, March 2, 2014, at the Dolby Theatre in Los Angeles. (Photo by Dan Steinberg/Invision/AP) (Dan Steinberg/invision/ap)
--

It was among the harshest burns of a fairly celebrity-friendly evening, characterized by DeGeneres offering attendees pizza -- and a strange choice of target, given that the "Cabaret" Oscar winner was in attendance to pay tribute to her late mother, Judy Garland, as part of an anniversary celebration for "The Wizard of Oz." In some circles, DeGeneres was labeled "transphobic" for her dig, though it was unclear whether DeGeneres was mocking female impersonators or Minnelli's own startlingly smooth visage (or both!).

Minnelli herself told TMZ that she is not offended, but that the joke may not have landed:

"I think she thought it would be funny, but she never stopped after she said it and said 'My friend Liza Minnelli.' So I think it kind of went a little astray on her. I don't think she meant any harm at all. She's a wonderful lady, and I think she did great."

It simply wasn't Minnelli's night: On Twitter, a photo circulated of the actress attempting to get into DeGeneres's celebrity-packed "selfie" that became the most popular tweet of all time. She was cut out of the frame. But she's still a movie legend -- maybe next year, she can present an award in place of a Jennifer or Jessica.