A religious call to action to protect Indonesia's endangered species 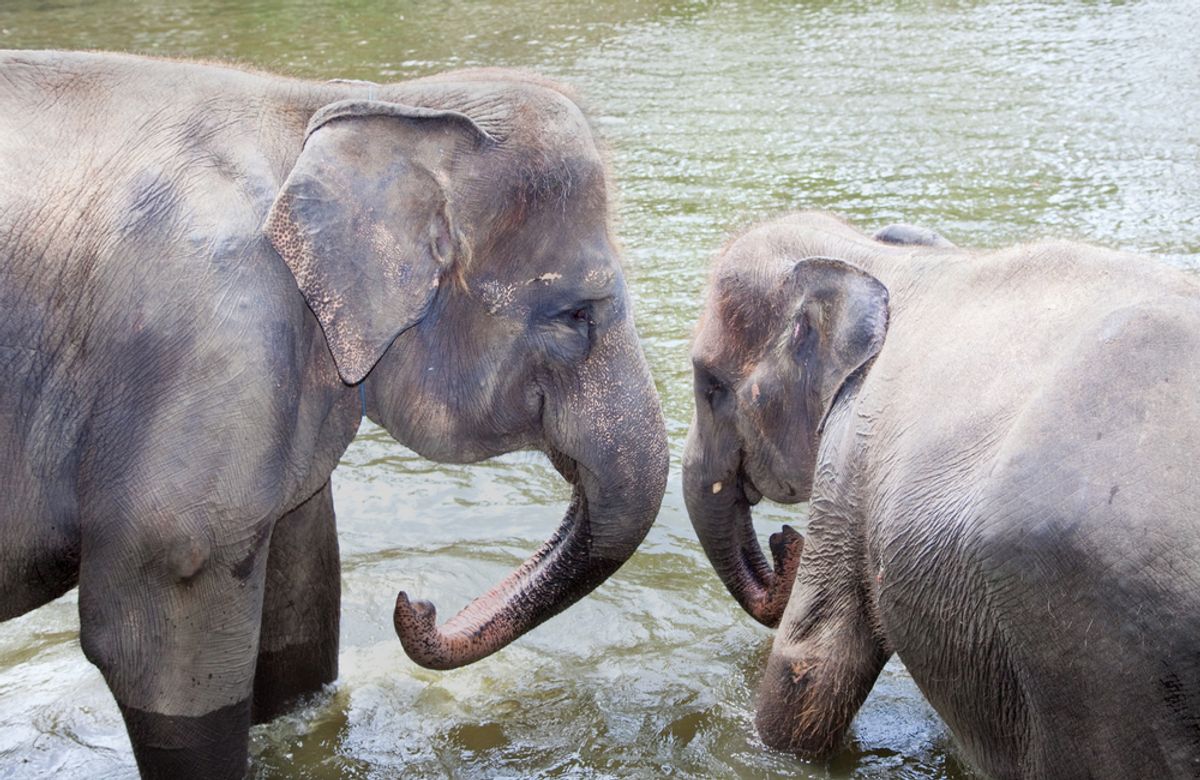 In Indonesia, the hunting and trade of endangered animals is no longer merely illegal. The country's top Muslim clerical body has issued a religious fatwa against such activities, declaring them "unethical, immoral and sinful."

"All activities resulting in wildlife extinction without justifiable religious grounds or legal provisions are haram (forbidden). These include illegal hunting and trading of endangered animals.

"Whoever takes away a life, kills a generation. This is not restricted to humans, but also includes God's other living creatures, especially if they die in vain."

The World Wildlife Fund hails the fatwa as the first ever of its kind, although it's unclear what practical effect it will have on Indonesia's endangered populations of tigers, rhinos, elephants and orangutans, among other animals threatened by development, logging and agriculture. According to National Geographic, the clerics hope that it will promote not just individual responsibility for preserving wildlife, but also spur government action:

Hayu [Prabowo, chair of the Council of Ulama's environment and natural resources body] emphasizes that the fatwa applies not only to individuals but also to the government, noting that corruption can be an issue when wildlife, forests, and the interests of such industries as the oil palm business come into conflict.

...The Council of Ulama hopes its fatwa, which bridges the gap between formal law and crime and gives strong guidance to Indonesian Muslims, will help reduce wildlife trafficking.

The fatwa specifically calls upon the government to review permits issued to companies that harm the environment and to take measures to conserve endangered species.

The full text of the edict, along with more on how it came about, is available over at National Geographic.