Sea level rise could knock out the Statue of Liberty, along with a fifth of all World Heritage sites

This is why we can't have nice things 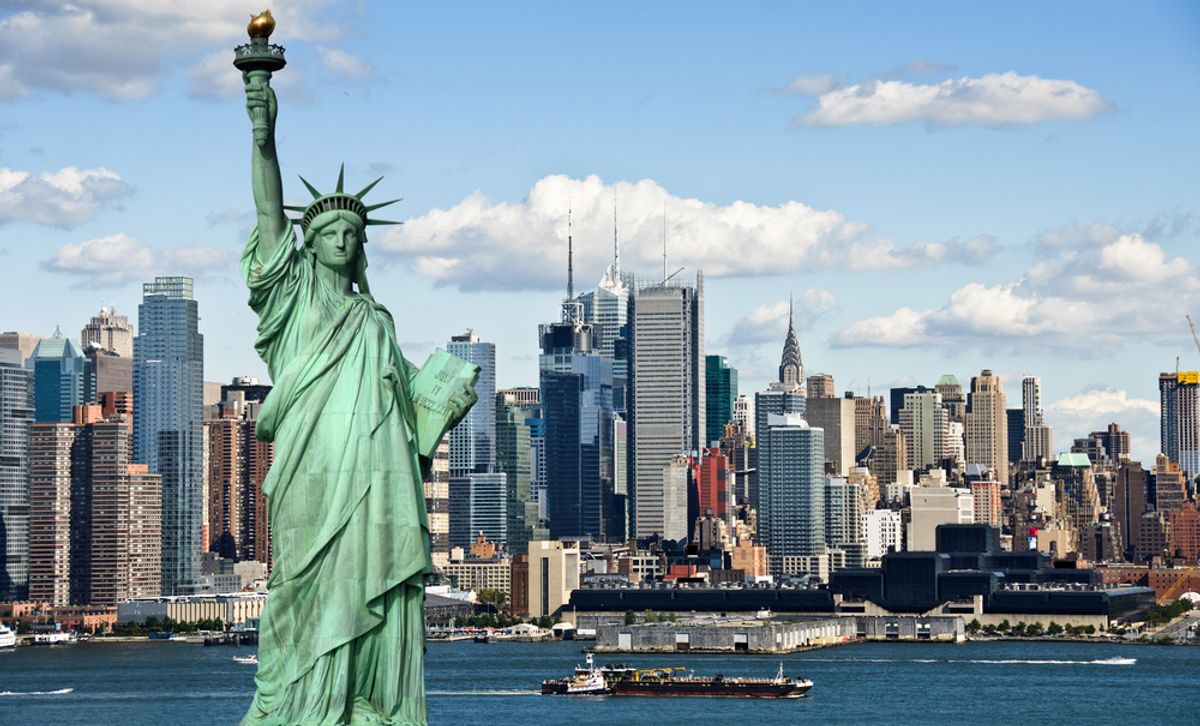 Someday, not all that far in the future, sea level rise is going to drown our coastal cities. And it's not only our homes and livelihoods that are at risk, but also our culture.

A new study warns that a fifth of the 720 UNESCO World Heritage sites are threatened by rising sea levels. The full range of their estimate extends 2000 years, which may seem like way too far in the future to be overly concerned about, but the authors told the Guardian that if global warming continues on its current course, the initial impact will "definitely" be felt sooner than that:

"It's relatively safe to say that we will see the first impacts at these sites in the 21st century," lead author Prof Ben Marzeion, of the University of Innsbruck in Austria, told the Guardian. "Typically when people talk about climate change it's about the economic or environmental consequences, how much it's going to cost. We wanted to take a look at the cultural implications."

...The UN's climate science panel, the IPCC, said in a landmark report last September that it expects sea level rises of 26-82cm by 2100 although there is no scientific consensus on high rises. There are concerns among some scientists that the IPCC is underestimating sea level rises, with one recent study suggesting global sea levels could rise by as much as 0.7-1.2m by 2100, and 2-3m by 2300.

Marzeion said that by looking at sea level rises over such a long timespan – 2000 years – such short-term uncertainties would be smoothed out. His co-author, Anders Levermann, of the Potsdam Institute for Climate Impact Research, said: "After 2000 years, the oceans would have reached a new equilibrium state and we can compute the ice loss from Greenland and Antarctica from physical models. At the same time, we consider 2000 years a short enough time to be of relevance for the cultural heritage we cherish."