2013 was a record year for solar energy, according to the latest industry report 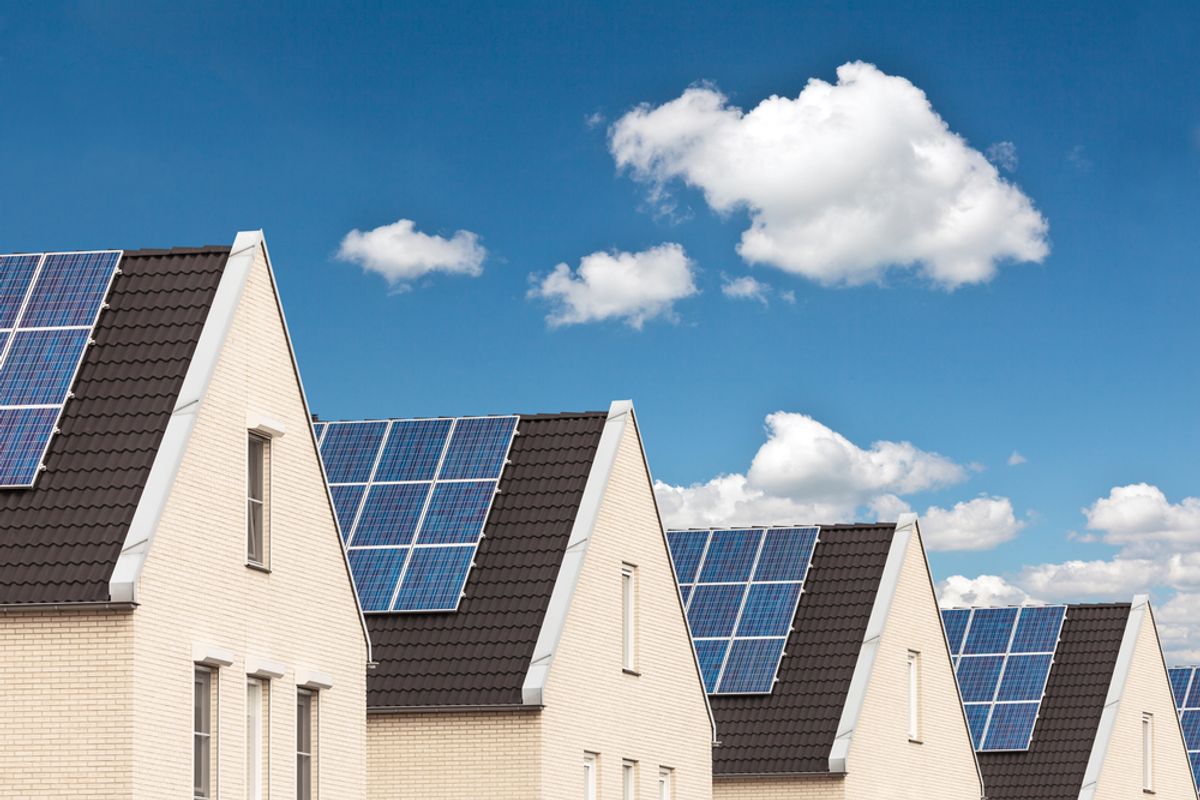 Solar power -- that renewable, non-climate change causing source of energy -- is becoming a major player in the U.S. energy field, second only to natural gas as our largest source of new electricity-generating capacity.

And 2013, according to a new report from GTM Research and the Solar Energy Industries Association (SEIA), was a landmark year for the alternative energy source. A full 29 percent of all new electricity installations were solar, with developers installing 4.75 gigawatts worth of photovoltaic panels -- a growth of 41 percent over 2012. By the end of the year, there were a total of 440,000 operating solar electric systems in the U.S., generating enough electricity to power 2.2 million homes.

This graphic from the report shows how solar breaks down across the U.S. -- worth noting is how, after California, red states Arizona and North Carolina were way up there for new solar energy installations: “2013 offered the U.S. solar market the first real glimpse of its path toward mainstream status," said Shayle Kann, senior vice president at GTM Research. "The combination of rapid customer adoption, grassroots support for solar, improved financing terms and public market successes displayed clear gains for solar in the eyes of both the general population and the investment community.”

The report forecasts more growth in the residential sector this year, which means rooftop solar panels, already the green thing to do, could be well on their way to becoming the norm.