How Hobby Lobby supporters talk about "religious liberty": 5 outrageous quotes that show it's all about sex 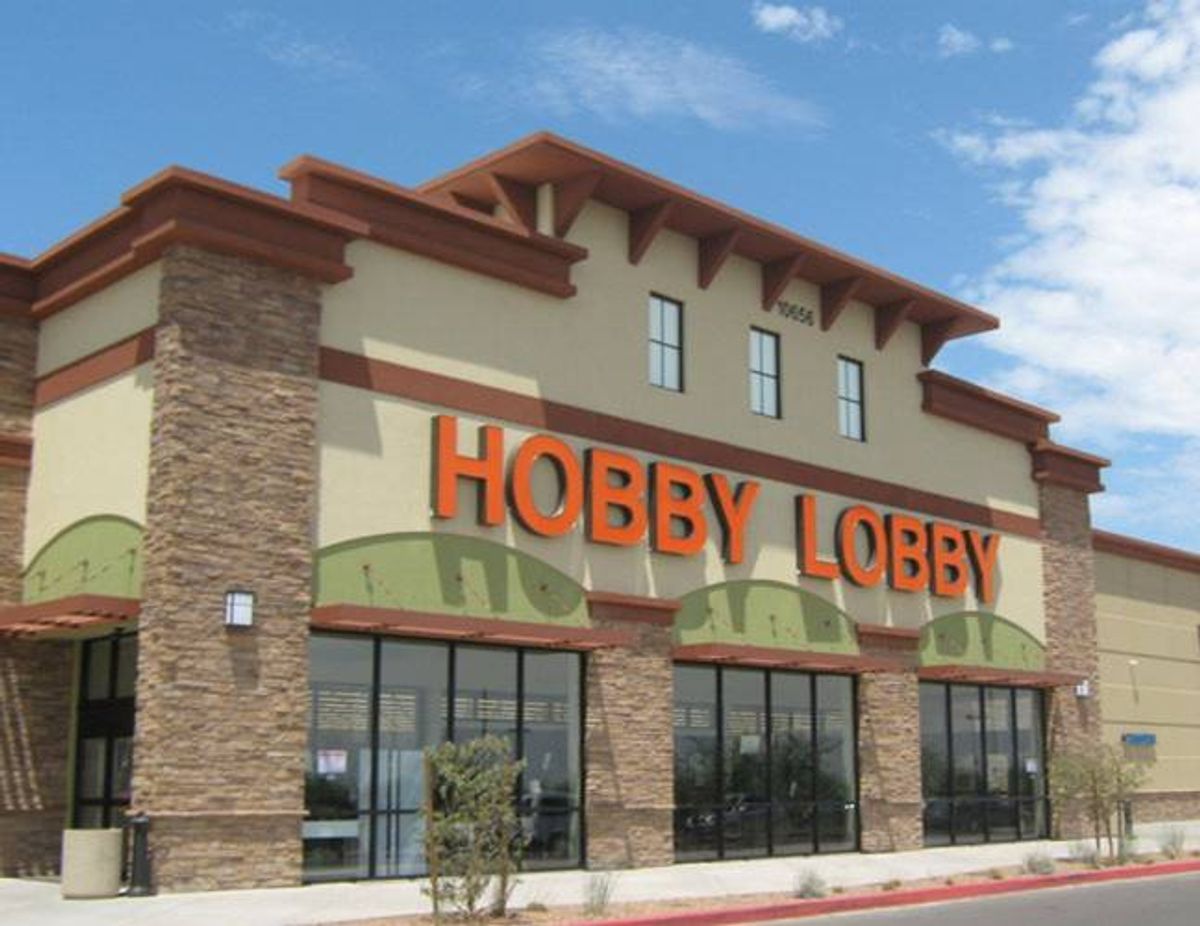 Hobby Lobby executives and other conservative opponents of the contraception mandate of the Affordable Care Act have argued that the legal challenge before the Supreme Court right now is about "religious liberty" -- not controlling women's access to healthcare or their personal lives.

That veneer falls away pretty quickly when you read the court briefs filed in support of Hobby Lobby, which are almost uniformly about controlling women's sexuality and the apparent horrors of decoupling sex from reproduction.

Relying entirely on the 2011 IOM Report, the Government asserts that by increasing access to contraceptives, the Mandate will promote public health by decreasing unintended pregnancies. At the risk of stating the obvious, getting pregnant is not like catching a contagious disease.

If the Government intends to broaden the definition of ‘women’s health and well-being,’ and thus the goal of the Mandate, to include non-health related concepts such as emotional well-being and economic prosperity, then it should likewise have considered the documented negative effects the widespread availability of contraceptives has on women’s ability to enter into and maintain desired marital relationships. This in turn leads to decreased emotional wellbeing and economic stability (out-of-wedlock childbearing being a chief predictor of female poverty), as well as deleterious physical health consequences arising from, inter alia, sexually transmitted infections and domestic violence.

Thus, it has come to pass that the widespread use of contraceptives has indeed harmed women physically, emotionally, morally, and spiritually — and has, in many respects, reduced her to the “mere instrument for the satisfaction of [man’s] own desires.” Consequently, the promotion of contraceptive services — the very goal of the challenged mandate — harms not only women, but it harms society in general by ‘open[ing] wide the way for marital infidelity and a general lowering of moral standards.’ Responsible men and women cannot deny this truth.

Stripped of its “evidence-based” facade, the IOM Committee Report encourages amoral recreational sex without reproductive consequences to be the optimal “quality of life” and “life course orient[ation]” for all American women.

The IOM Committee’s message is unmistakable. Female sexual activity without risk of pregnancy is to be encouraged by the contraceptive mandate, not only by making a wide range of contraceptives available, but by an education and counseling program designed to ensure that more and more women do not get pregnant unless “at the point of conception” they want to.  This mandate is grounded in the “opinion” of the IOM’s 16-member committee that a woman’s “health and well-being” are adversely affected by the risk of an unwanted pregnancy.

[The] government’s argument goes, the Mandate promotes women’s health because making abortifacients cost-free will enable women who want to be sexually active but do not want to be pregnant will avoid the risks of self-destructive behaviors by stopping pregnancies that may later contribute to their engaging in such behaviors.

The motivation by those using abortifacients is to avoid pregnancy, not to avoid their own supposed, possible, subsequent self-destructive behaviors that might attend an unwanted pregnancy. Therefore, by contending that using abortifacients will guard against the adverse health effects of self-destructive behaviors by avoiding pregnancy, the government, in effect, is purporting to protect women’s health without their knowing it.

The Mandate does not purport to protect women from discrimination based on their being women or based on their being pregnant. What it purports to do is to provide women a cost free way to avoid exercising an aspect of their womanhood -- their unique capacity to bear children. Promoting gender equality in that way does not, and cannot, legitimize the Mandate. But beyond that, abortifacient use can never achieve gender equality when it comes to pregnancy avoidance. Abortifacients can terminate an existing pregnancy.

Women Speak for Themselves

It is “demeaning and destructive” to argue that contraception helps women achieve equality. Most women aspire to and do rear children deserve social support.