And his co-star plays Sarah Silverman 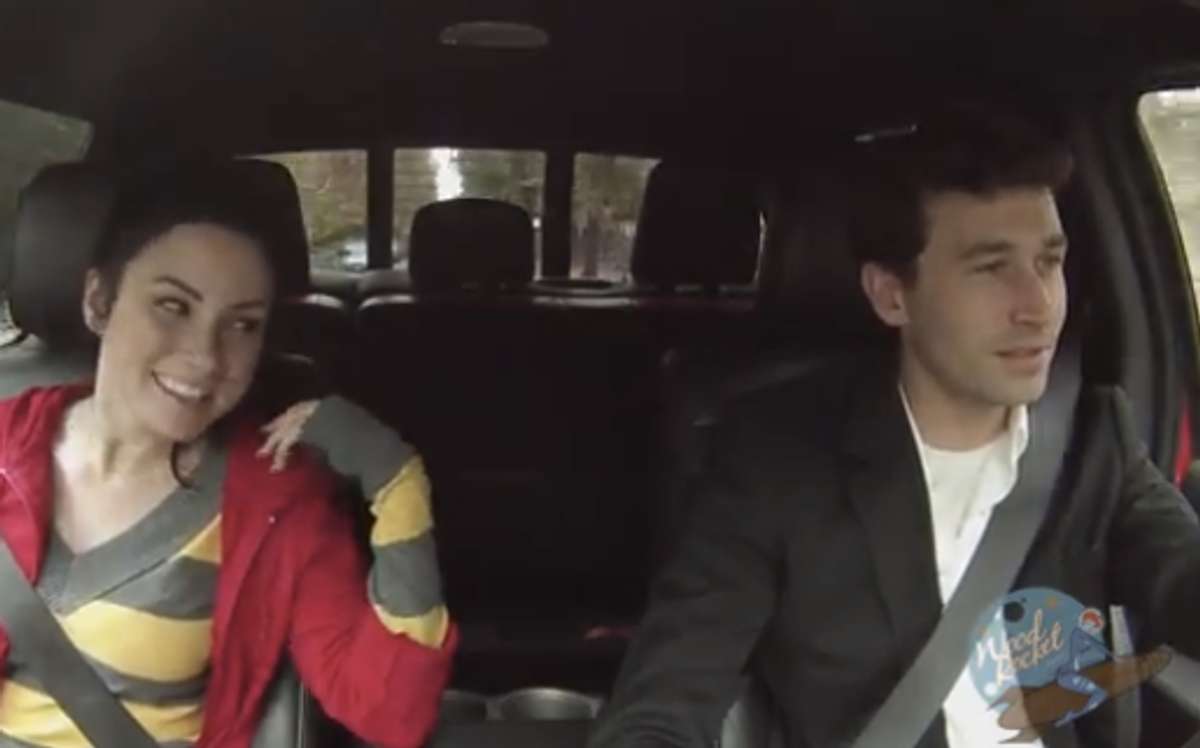 In a nasally, high-pitched voice, Deen manages to take some jabs at Seinfeld, referencing the coemdian's recent controversial comments about diversity. "They say I don't have very many women or minorities on this show," says Deen to his guest.

"Who are they? Kramer and Elaine?" she asks, introducing the delightfully cringe-worthy "Seinfeld" references.

The "Seinfeld"-themed banter continues, and Deen is amused by the language his guest uses. Watch the SFW trailer below: